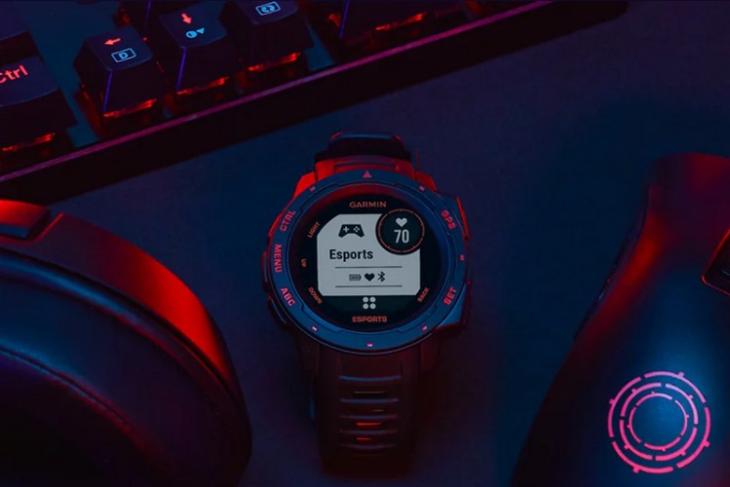 Popular watchmaker Garmin recently launched its “Instinct” and higher-end “Fenix” series of smartwatches in India. It is now back with its new lineup of smartwatches, focused on a fast-growing sports category. Well, instead of catering to conventional sports, Garmin is now aiming to capture the user-base of the eSports scene with its new “Instinct eSports Edition” smartwatch.

Now, the watch-maker has made a special eSports edition of its Instinct smartwatch to measure the heart rate and stress levels of gamers during intense gameplay sessions. “With the Instinct Esports Edition, esports athletes can tap into that same technology to track and examine how their body responds to intense competition,” said Dan Bartel, the VP of Sales at Garmin.

Now, the Garmin Instinct eSports Edition comes packed with all the features and sensors which any Instinct watch comes. There is now an additional ‘eSports mode’ that is baked right into this special edition smartwatch.

This additional mode focuses on tracking the heart rate, energy, and stress levels of gamers when they are playing a game. Moreover, the gamer using this smartwatch can use Garmin’s official streaming software, “Stre3amup!” to show their heart-rate and stress levels on their online game-stream sessions with their fans. 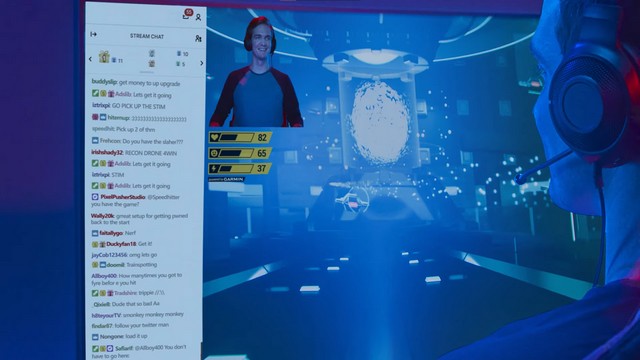 Unfortunately, unlike the other Instinct watch editions like Camo, Tactical, or Surf, the eSports Edition does not support solar charging as it lacks the solar charging lenses. However, as the watch has a pretty minimal UI, Garmin says that it can run for a fortnight on a single charge.

The Garmin Instinct eSports Edition is now available on Garmin’s official online store for a price of $299 (~Rs. 22,076).