Skip to content
Home News Gaming Phones Will Make Up 6.5% of India Market By 2021: CMR Report 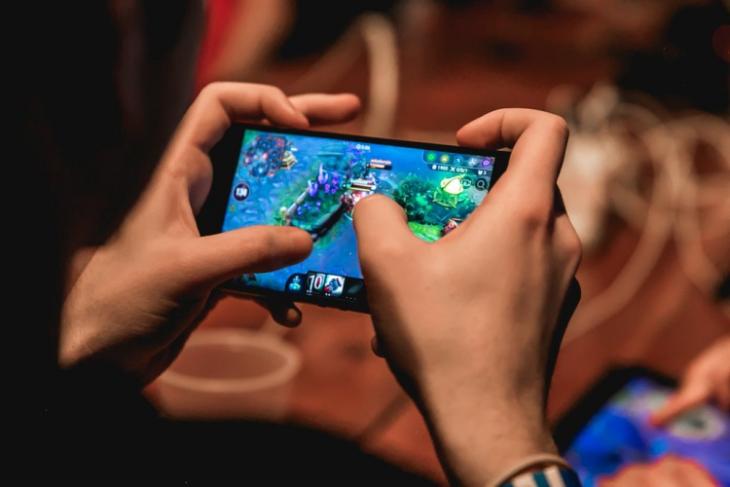 Riding on the growing popularity of advanced mobile games such as PUBG Mobile and Fortnite, gaming smartphones are projected to reach 1.8 per cent of the total smartphone shipments in the Indian market by the end of this year, a new report said on Friday.

According to CyberMedia Research, gaming smartphones could possibly reach 6.5 per cent of the total smartphone market by 2021. The demand for better hardware to cater to advanced mobile gaming is attracting PC gaming manufacturers, such as Razer and ASUS, to the sector. 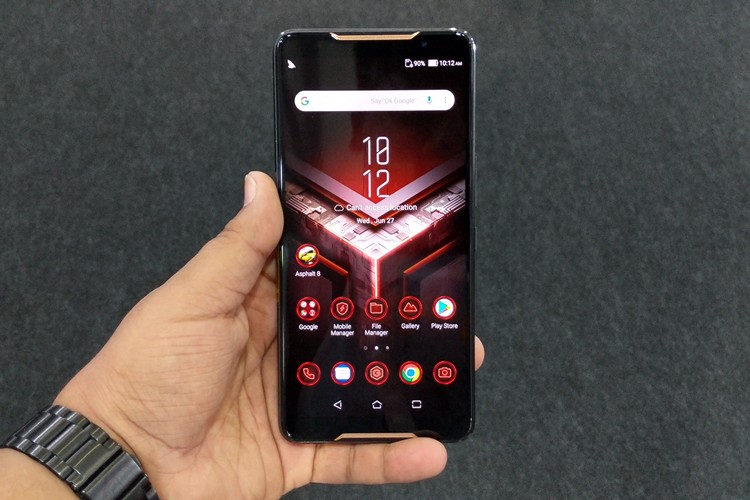 According to the research firm’s “Voice of the Youth” survey, smartphone is emerging as the primary device for gaming, preferred by more than 90 per cent of millennials and Gen-Z, thus, overshadowing gaming PCs and other devices.

“With the increasing demand for mobile gaming by millennials, the gaming smartphone industry is set to explode with new growth opportunities for not just traditional smartphone vendors, but new entrants, such as gaming PC manufacturers. This also translates into a significant opportunity for mobile gaming development companies to generate new gaming content”, Amit Sharma, Analyst, Industry Intelligence Group, CMR, said in a statement. 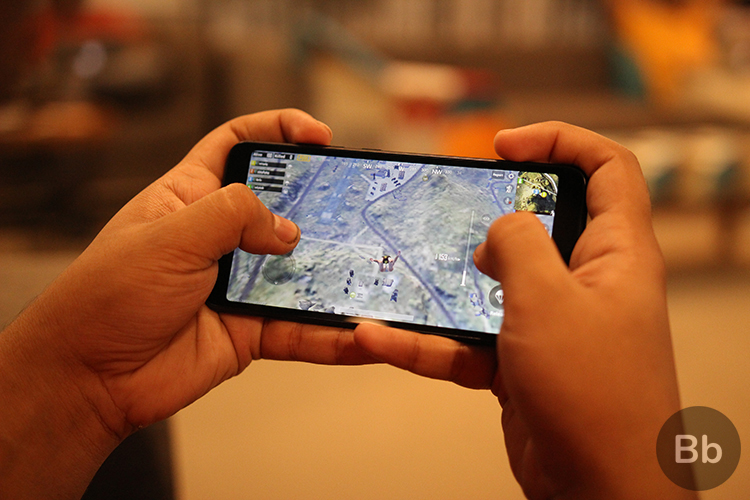 As smartphone players look to offer new gaming smartphones, chipset vendors such as Qualcomm and MediaTek are also offering new processors like Snapdragon 675 or the Helio P70 that promise to offer enhanced mobile gaming experience on a budget.

The gaming smartphones, in addition to offering all the gaming functionalities, should also be capable of performing all other regular functions, including delivering camera experience to attract users in a hyper-competitive market, the report added. The report also indicates a significant spike in mobile gaming users with expectations they will cross 748 million by 2021.