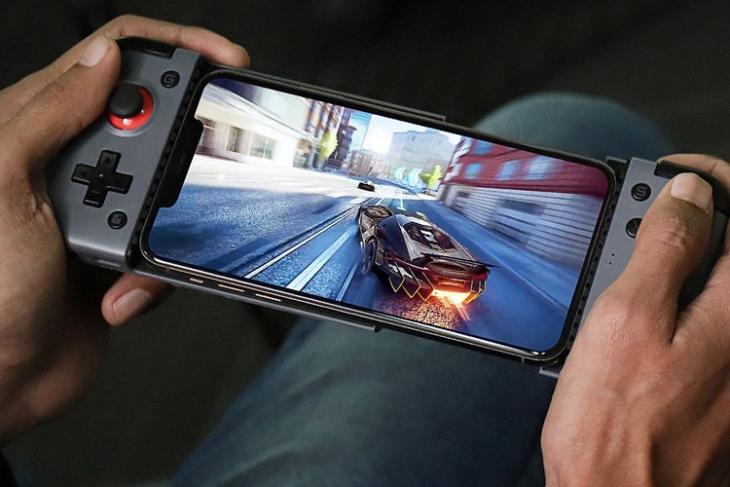 While there’s no dearth of game controllers that you can pair with your smartphone, finding a good one that doesn’t cost a fortune can prove to be a hassle. To bridge this gap, Chinese game accessory maker GameSir has launched a new mobile game controller and a tablet game controller.

GameSir X2 controller supports both Android phones and iPhones and turns your phone into a Nintendo Switch-like console. It connects to devices via Bluetooth. You can even use the controller to play games on popular cloud gaming platforms like Xbox Cloud Gaming, Google Stadia, Nvidia GeForce Now, and Vortex.

With this controller, you get ABXY buttons on the right and joysticks on both sides. You can use this controller with smartphones measuring up to 173mm in length. It uses a 500 mAh battery that lasts up to 20 hours on a single charge. Charging the controller through the USB-C port takes up to 2 hours.

If you plan to buy this controller, we suggest you check out some of the best Nintendo DS emulators for Android and iOS to play nostalgic games such as Mario Kart, Pokemon, and many others only our smartphone.

As the name suggests, the GameSir F7 controller is made for tablets such as iPads and other Android tablets. The company calls it the first capacitive gamepad for tablets, and could be a godsend for PUBG Mobile and Call of Duty Mobile gamers. It is designed with on-screen control games in mind. This one can be used with devices of thickness ranging from 6mm to 12mm.

The GameSir X2 controller is available to buy at $59.99 from Amazon. On the other hand, the GameSir F7 Claw controller will go on sale from May 24th for $39.99 via Amazon.