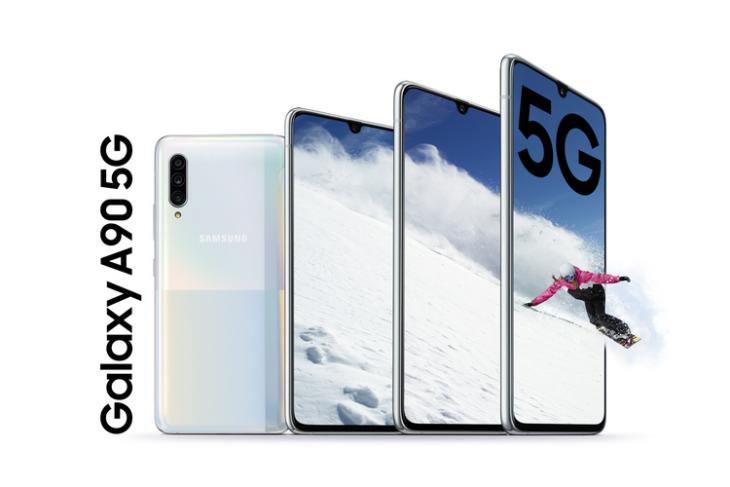 Samsung has just announced the launch of its first 5G smartphone outside its flagship Galaxy S-series and Galaxy Note lineups. Called the Galaxy A90 5G, the device comes with high-end specs, but is expected to be priced relatively more affordably than the 5G variants of the company’s flagship phones. While it is already available for purchase in South Korea, there’s no word on when it might be launched globally.

Galaxy A90 5G Features and Specifications 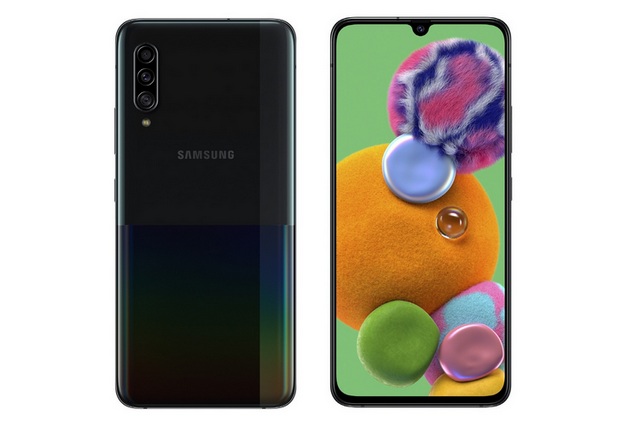 The Galaxy A90 5G’s biggest selling point might be its 5G connectivity, but it comes with a ton of high-end hardware, including a 6.7-inch FHD+ Super AMOLED Infinity-U display, the Snapdragon 855 SoC, up to 8GB of RAM, 128GB of storage and a 4,500mAh battery with 25W fast-charging support. The exact version of Android isn’t officially mentioned in the press release, but we’ll be surprised if it’s anything other than Android 9 Pie with Samsung’s One UI on top.

Imaging options include a rear-facing triple-camera setup comprising of a 48MP primary sensor, an 8MP ultra-wide camera and a 5MP depth sensor. It also sports a 32MP selfie-cam up front. According to Samsung, the camera setup also comes with various AI features, including Super Steady, Scene Optimizer and Flaw Detector.

Galaxy A90 5G Price and Availability 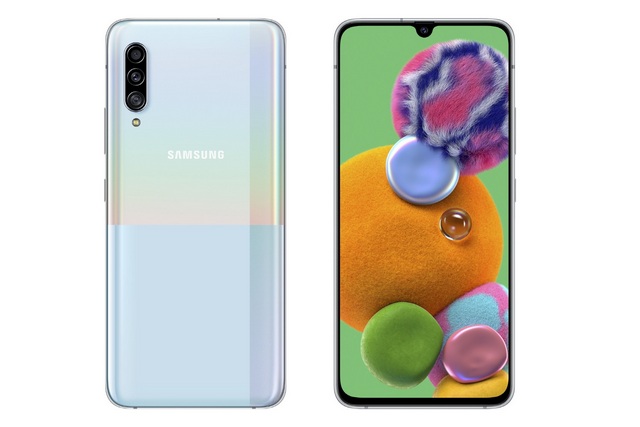 The Galaxy A90 5G is available in South Korea from today, although the exact pricing is not yet clear, but South Korean news agency Yonhap claims the phone will be priced at KRW 900,000 (~Rs. 53,100). Samsung also hasn’t said anything about its global availability just yet, but given that 5G is still a work in progress in most regions around the world, expect this device to either be restricted to very few countries, or be released without 5G support in other markets, such as India.