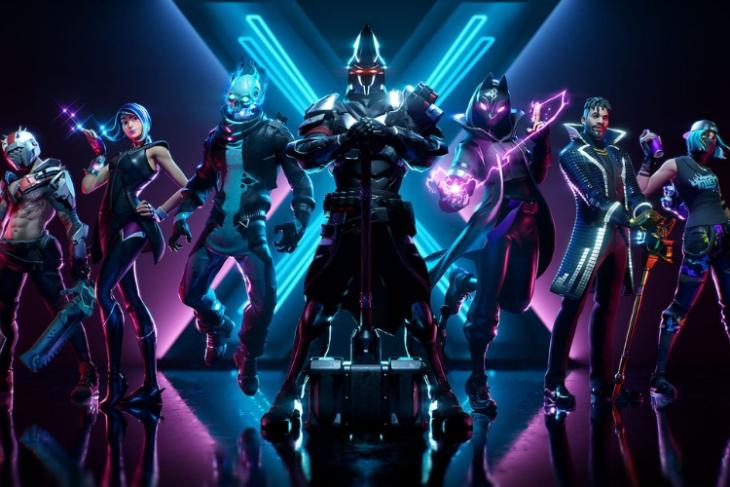 Have you eagerly been waiting for Fortnite’s next season? Well, Fortnite Season 10 – it’s being officially called Season X (read ex) is here now and you should get ready to take a leap through time. The concept for this season is ‘Out of Time’ and it sees the Zero Point become volatile, giving you access to past locations that have now been nixed and newer additions as well.

One of the most interesting additions to this season in Fortnite comes in the form of the Titanfall-like B.R.U.T.E mech suits. Yes, the game introduces this as a new player vehicle, which requires two players to operate and jump into combat to annihilate enemies. Your mech suits are dropped on the map at the beginning of the game. You can board one to gain access to a shotgun, missile launcher and the ability to stomp enemies. 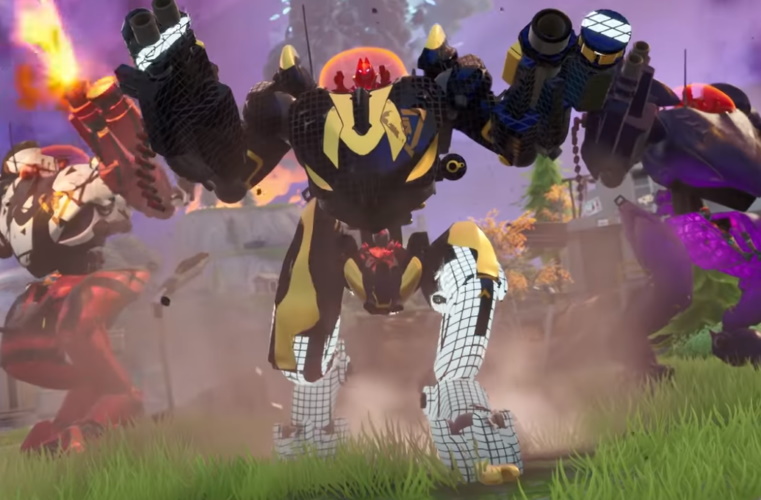 As I discussed above, Fortnite is carrying forward the concept of rifts to portray that the whole island is volatile. You now have to drop into the game, pass through rifts to check out what’s changed or not. The rumors have proven true and Dusty Depot is back for all players to explore – because it should be hiding its own new secrets. You can check out a quick overview of this season right here:

A new Fortnite season means the arrival of a new Battle Pass. Without a doubt, this is the only game which has consistently gotten better at offering you rewards for leveling up by shotting down enemies. Talking about the new Battle Pass, Fortnite in its official blog post says, “You’ll get the X-Lord and Catalyst Outfits instantly when you purchase the Battle Pass. As you level up, you’ll unlock rewards like dual pickaxes, emotes, loading screens, Outfit styles, and more. At Tier 100, you’ll unlock the hulking Ultima Knight Outfit.”

Fortnite is also taking cues from its rival battle royale titles – like it has done in the past. The Battle Pass now comes bundled with missions. Yeah, you will now a chance to go on adventures across the island and complete a series of thematic objectives to grab more rewards such as Battle Stars, cosmetic upgrades, XP and more. You can now also gift a Battle Pass to fellow Fortnite players, but only for a limited time – until August 15.

So, what are you waiting for? Drop into Fortnite and try to find a mech suit to take down enemies quickly.