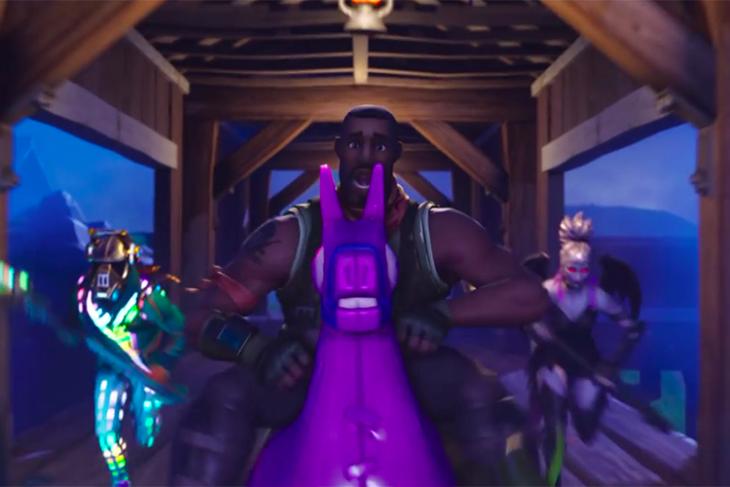 Fortnite Season 6 is finally here! After an amazing Season 5, which saw events like the purple cube “Kevin” drop out of the rift and roam around the map leaving runes, and finally melting down inside Loot Lake, Season 6 is coming to Fortnite. The servers are currently in downtime after which all the Season 6 changes will be live. We have the patch notes for patch v6.0 which heralds the beginning of Season 6, and there are a bunch of exciting changes to the game!

So the rumors about pets making an entrance to Fortnite were true, as with Season 6, players will be able to have pets. We’re not sure as to the variety of the pets available in game, but from the teaser image we can see a dog, a dragon, and a chameleon (I think). They’ll probably be available in the item shop, and more can be unlocked with the Battle Pass. 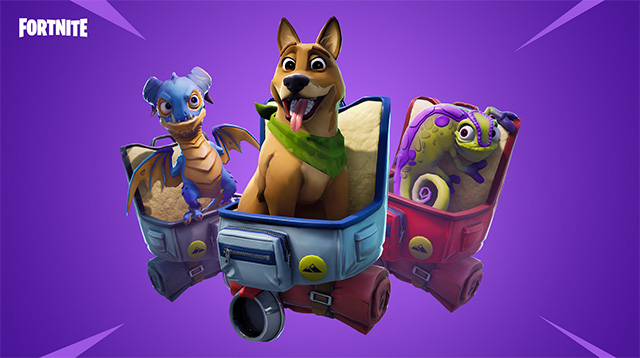 Shadow Stones are a new type of consumable making its appearance in the game. According to the patch notes, consuming a Shadow Stone will make the player enter Shadow Form, and become invisible to other players while stationary, and will leave a smoke trail behind them while moving. When you’re in the Shadow Form, you’ll be unable to use weapons, but you’ll gain movement speed, increased jump height, and immunity to fall damage. The Shadow Stone effect will last 45 seconds but can be exited earlier by pressing alt-fire (aim down sights). 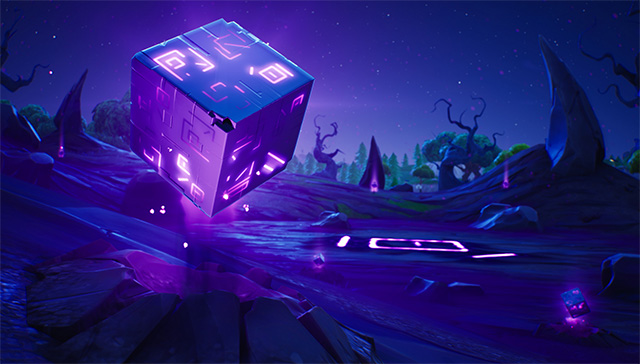 Players will also gain a new ability when they assume Shadow Form. Phase, as the ability is called, can be activated by pressing the fire button, and will propel players in the direction they’re facing, and will also allow them to pass through objects.

The Battle Royale map will be changed again for Season 6 and there are a bunch of new locations now: 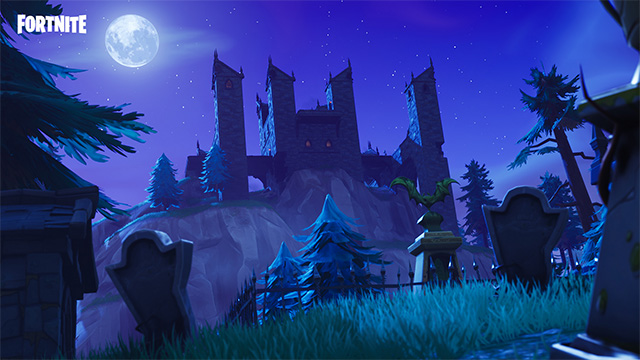 There are, presumably, a lot more, and the patch notes simply say “drop in to find the rest.” — which we’ll definitely do.

Epic has vaulted a bunch of weapons this time around, but as you probably already know by now, Vaulted weapons can come back with future updates. The weapons and items being vaulted with Patch v6.0 include:

These weapons and items will, however, be available in Playground mode; at least for now.

Changes to Grappler and Other Weapons

While the Grappler is definitely a cool weapon that adds a bunch of alternative ways to enter or exit from a gunfight, players were unhappy with certain aspects of the weapon. Epic has made some changes to the Grappler in Season 6 as well:

Some other weapons have also seen changes:

Season 6 also brings some changes for players on consoles, allowing them to have completely customisable controller bindings. Players will now be able to create a custom configuration and create a controller scheme that best fits their needs and style of play.

As promised, Fortnite has made changes to the way audio behaves in the game.

So, are you excited for Season 6 of Fortnite? Will you be getting the Battle Pass? Whether you will or not, join us on the Battle Bus as we go out to explore the new Season!