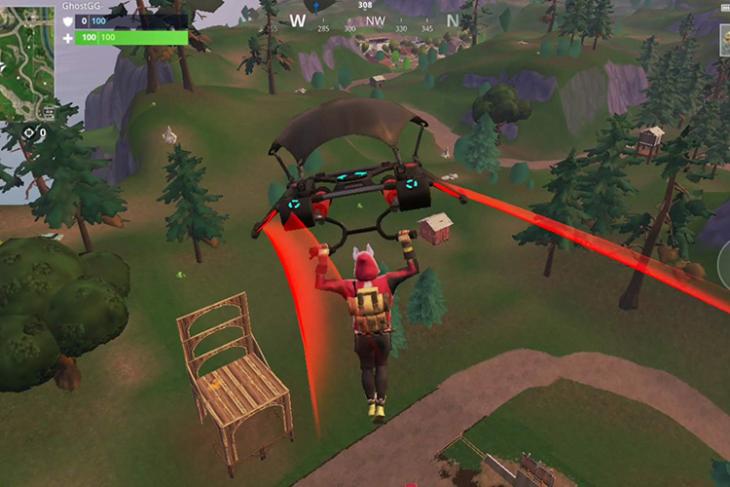 Epic Games has just released the week 8 challenges for the ongoing Season 5 in the video game sensation that is Fortnite. As usual, there are a total of three challenges in the free tier, and four for people with the Battle Pass.

Where to Search Between Three Oversized Seats

Most of the challenges are pretty straight forward, except for the one that asks you to search between three oversized seats. Well, if you’ve played Fortnite a bit you’ll probably already know that one such giant seat is at Flush Factory, and it’s a commode. That’s our first seat. 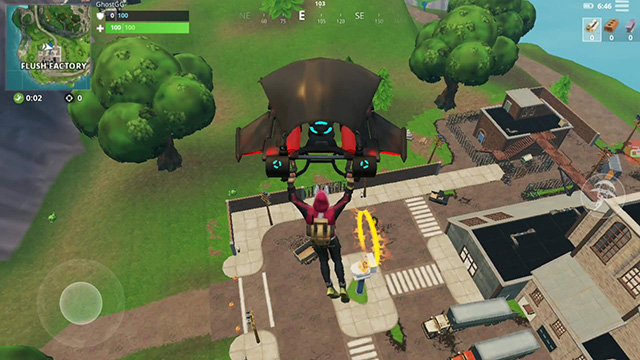 The second seat, is to the north east of Flush Factory and is made out of containers. 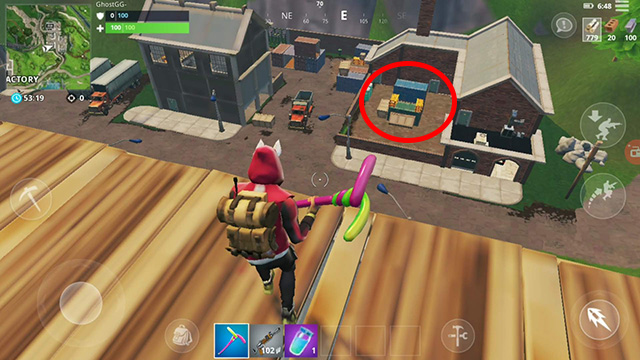 The third seat is right to the north of Flush Factory and is made out of wood. 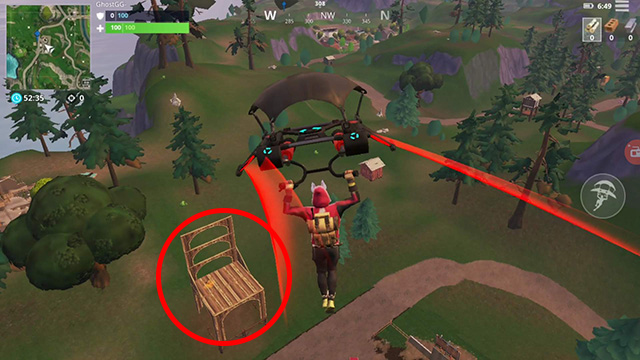 Since we’re to search between these three seats, that puts us right at this mountain. 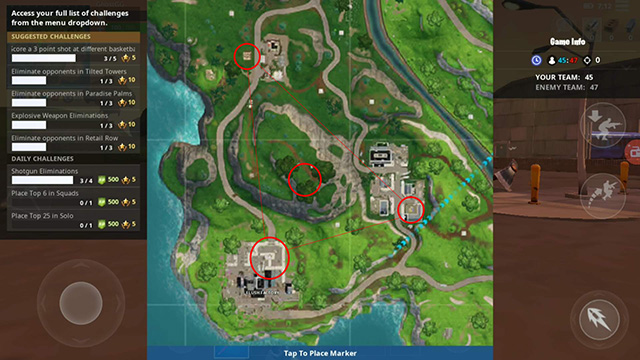 Once you’re here, you’ll see three trees, and in the area between the two trees overlooking Flush Factory you’ll find the Battle Star.

You may have to spend a little while roaming around to get the star to show up though, and I would recommend playing in the 50v50 mode so you can have peace of mind. Bear in mind though that enemies will also be there, looking for the battle star so if you spot one after you’ve collected your battle star, you can grab some kills. Please let them take their battle star too, before you start killing them though? Let’s keep the Fortnite spirit good.

Anyway, the rest of the challenges may be hard to complete, but they are not difficult to understand, so just keep playing and you’ll get there. Enjoy!