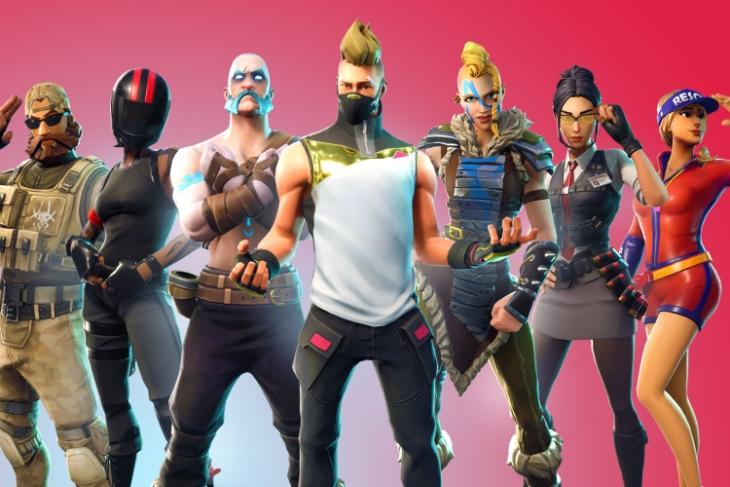 Fortnite’s much-awaited Season 5 update is now live and it also brings some interesting new features for the Nintendo Switch and iOS version of the hottest game in the world right now. The patch which weighs in at roughly 2GB on Nintendo Switch and 1.01GB on iOS in-app brings significant map changes, rifts, new skins, vehicles, weapon sets and a lot more.

Among other changes Fortnite now has viking ships, desert outposts, and ancient islands and new vehicles as well as rift travel. For those who are gaming on the Switch, Fortnite finally gets gyroscope control support, while Fortnite on iOS now supports autofire.

Autofire is essentially a way to keep new players happy as it fires your weapon automatically when the reticle is over an enemy within shooting range. Players will be given the option to pick a fire mode in the game, which can of course be changed later on. “All players can change their preferred fire mode by navigating to Options, Custom HUD Layout, then choosing the ‘Select Fire Mode’ option and confirming their selection i.e tap-to-fire, dedicated fire button or autofire,” Epic Games says in the patch notes. 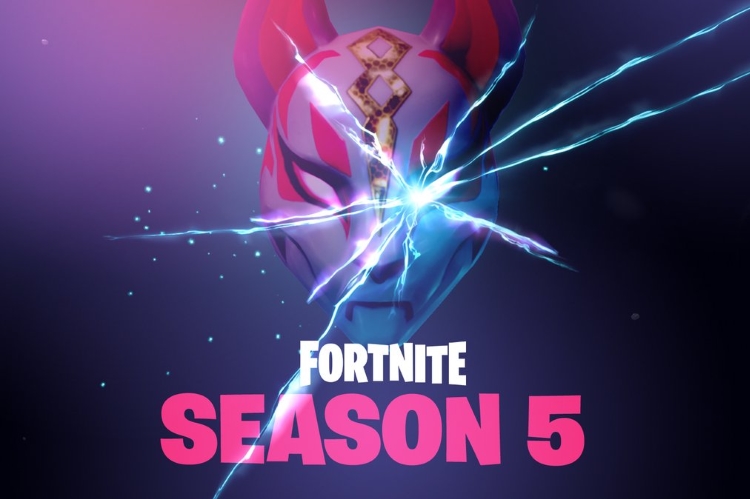 These are some of the other major changes for iOS and Switch port:

Epic Games has released the patch notes, which goes into detail about Battle Royale as well as Save The World. For the former, you will see plenty of changes in the gameplay. 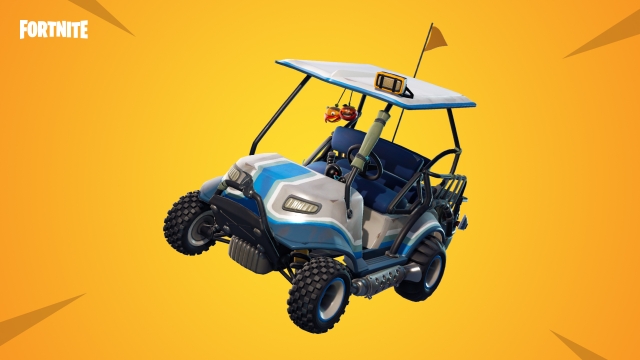 The All Terrain Kart (ATK) has room for your entire squad of four, and it gets a speed boost after drifting. The roof acts as a bounce pad, while you can also leap over obstacles using the ATK, by leaning back and releasing at the same time with your fellow passengers for a higher jump. 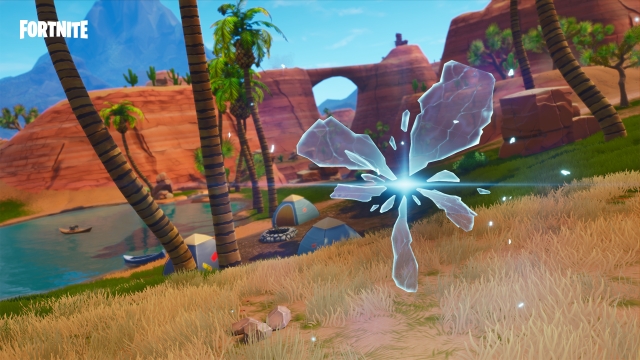 With rifts on the island, Epic Games encourages you to “Test your courage and step through a Rift. You’re in for a wild ride.” 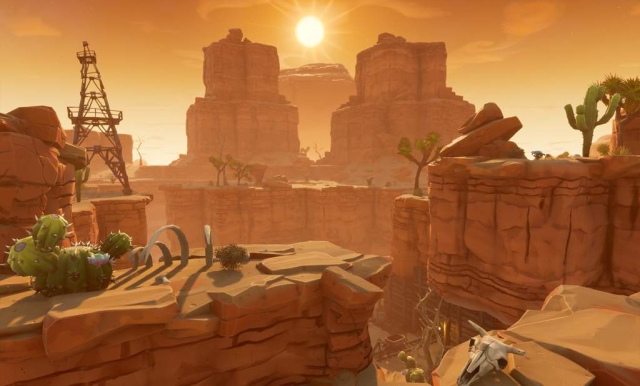 Here’s the rest of the changelog from the patch notes:

The center of Storm circles 7, 8, and 9 can now shift in random directions (instead of simply shrinking). As the storm closes in, it will move & shrink to the new location.

Progressive challenges are now completed by acquiring a fixed amount of XP and is no longer dependant on your season level.

Down But Not Out players now have smaller collision. Previously their collision was at the standing height which blocked DBNO players from crawling under doors and blocked building collision in some cases.

Players that were crouching when knocked Down But Not Out will be returned to a crouching state upon revival.

There are loads of other changes, which you can read at the patch notes linked above. Let us know what you think of the Season 5 changes and bonuses. And don’t fret if you are an Android user waiting for Fortnite; the game could be launched as soon as July 24 in China with an international release to follow soon afterwards.