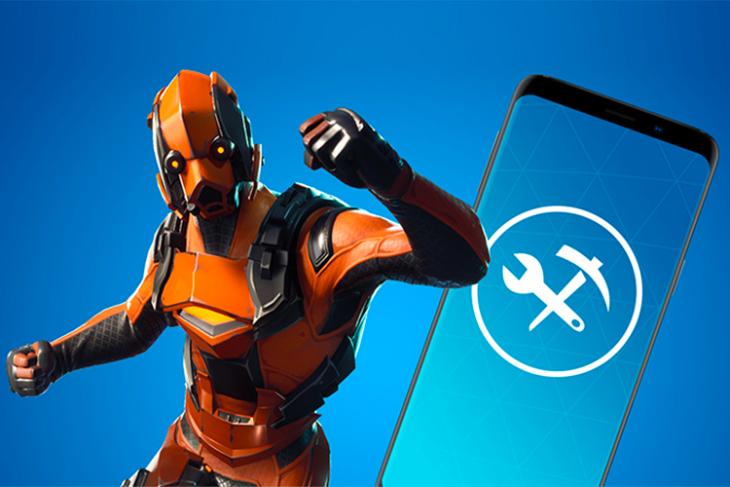 Epic Games recently published a blog post detailing Fortnite’s journey on Android so far, and the ways Epic has tried to tackle fake websites trying to distribute malware in the name of Fortnite for Android and other scams to trick users.

According to Epic’s numbers, Fortnite is being played by over 23 million players on Android already, with 15 million APK installs made on the platform. That’s a pretty big number for any game, even if it is as popular as Fortnite is on almost every single platform out there.

Plus, with 15 million installs, logic follows that Epic is already making a ton of money off of its free-to-play battle royale game which offers skins, V-bucks, and other items in the form of in-game purchases in exchange for real money. On Android, this is an even bigger deal since Epic won’t be giving Google a 30% cut from every sale it makes. 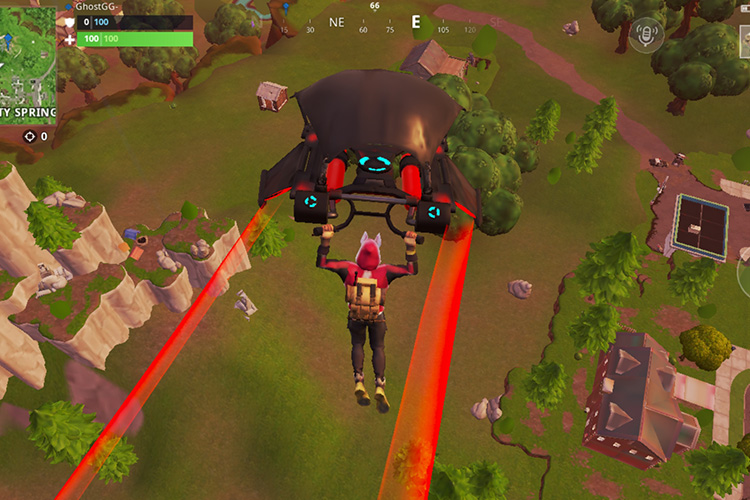 Also, Fortnite is currently in beta on Android, and isn’t even available on a wide range of devices, so the number will only grow going into the future as the game becomes available more widely and to a larger number and variety of smartphones.

We continue to police the situation with a goal of taking them [malicious websites] offline, or restricting access by leveraging Epic’s connection to a network of anti-fraud partners.

Epic also explained in some detail the steps it is taking to protect Android players of the game from malware scams. The blog post mentions “So far, Epic has instigated action on 47 unauthorized “Fortnite for Android’ websites many of which appear to be run by the same bad actors. We continue to police the situation with a goal of taking them offline, or restricting access by leveraging Epic’s connection to a network of anti-fraud partners.”

Further, the company adds, “In addition, we have also hired a third party IP and anti-fraud enforcement agency to expand our policing efforts. This partnership allows us to detect and monitor new domains that are registered with suspicious URLs so that if they evolve into malicious sites, Epic can take appropriate action up to and including litigation.”

The complete blog post is a deep dive into Fortnite for Android, the difficulties the development team faced when trying to bring the game to Android, and a lot more. You can read the full post here.