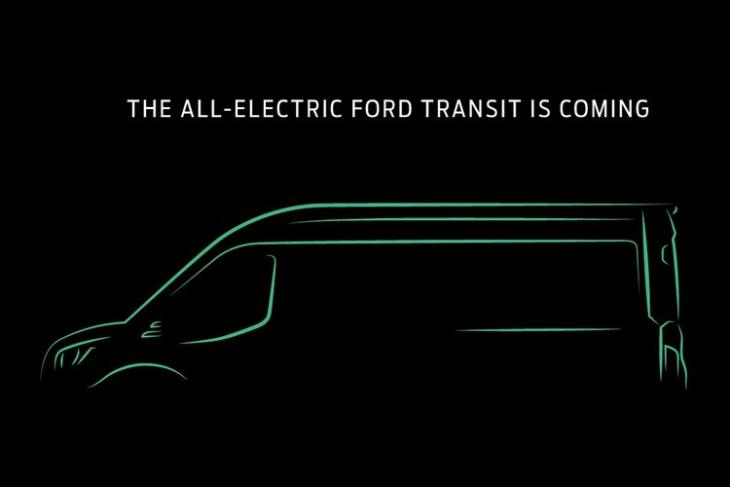 As the environment continues to push the automobile industry to shift from gas-powered vehicles to electric ones, major companies are releasing various kinds of EVs to capture a chunk of this thriving market. So now, Ford recently announced that they will be unveiling a brand new, all-electric version of their Transit Van prior to the holiday season.

The announcement came recently as a part of the company’s third-quarter earnings report. And according to the official statement, the company will be unveiling an all-electric Transit Van at an “immersive virtual event on November 12, 2020.

For the unaware, Ford has been talking about electrifying its vehicles since the last year. We even saw the US-based automobile manufacturers invest more than $11 billion in electric vehicles last year. And this all-electric Transit Van, like the Mustang-inspired SUV, is a part of the company’s vehicle electrification strategy.

Now, Ford decided to connect its EV strategy to heavy-duty commercial vehicles due to the increasing demand for these in the North American market. The CEO of Ford, Jim Farley said, “The Transit van and the Ford F-150 are the two most important, highest-volume commercial vehicles in our industry”.

“We own ‘work’ at Ford and these electric vehicles will be true work vehicles, extremely capable and with unique digital services and over-the-air capabilities to improve the productivity and uptime of our important commercial customers. We believe the addressable market for a fully electric commercial van and pickup — the two largest addressable profit pools and commercial — are going to be massive and we’re going straight at this opportunity.”, he further added.