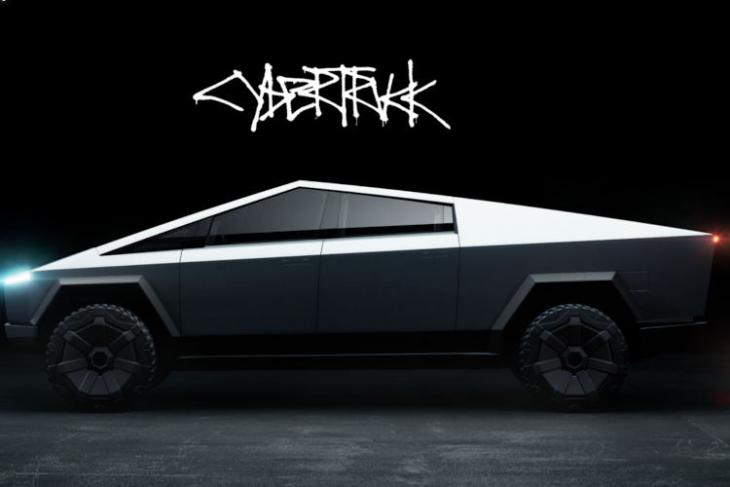 With the reveal of the Tesla Cybertruck and the attention it received from customers, it appears like a lot of other automakers in the U.S have got interested to join the electric pickups market.

General Motors recently went public with its timeline for electric pickups during its investor’s day. According to analysts, these companies are planning to build up to 250,000 pickups a year by 2024.

However, the sales of these trucks are not predicted to exceed 70,000 a year, as per Sam Fiorani, AutoForecast Solutions analyst. With that said, it will be interesting to see how the market for electric pickup trucks booms up in the coming years.

At the time of writing this article, Tesla’s Cybertruck hit 250,000 pre-orders, according to Tesla CEO Elon Musk. From this, it is evident that people are indeed interested to get their hands on the futuristic electric pickup truck offering from Tesla despite its controversial design aesthetics which may not be appealing to some. But hey, at least you can wrap it up with a cool-looking skin.

Amazon and Ford-backed Rivian is one of the significant newcomers in the electric pickup market. The company’s R1T is set to go into production next year and starts at a price of $69,000.