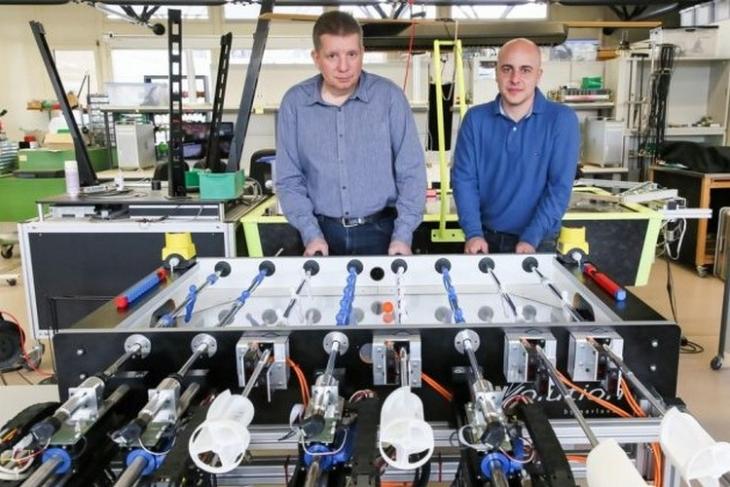 Since researchers started working on robotics, we’ve seen numerous humanoid robots out in the wild. We have seen robots cleaning airports, robots hanging from the ceiling, and robots maintaining law and order on the streets. Well now, there is a robot that can play a game of Foosball with you when you are bored or just want to have some fun.

Researchers and students of the Swiss Federal Institute of Technology in Lausanne are currently developing a foosball table that comes with an integrated robotic player. This robotic player is actually a robotic arm which, according to the researchers, is way faster, much more accurate, and strategic than any other human opponent.

Now, the “Automatic Control Baby-foot” project is one of the many projects on which researchers of the École Polytechnique fédérale de Lausanne (EPFL) are working. This foosball table-robot acts as study material for the students who are looking to improve their skills in multiple subjects and for those engineers who are eager to hone their knowledge about robotics. 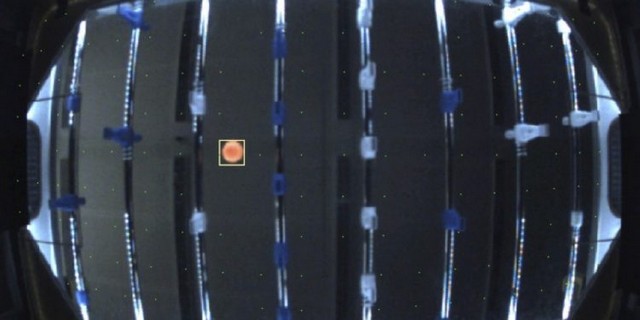 Currently, with all the new developments, the robotic foosball player can beat any regular opponent pretty easily, as per the researchers. However, the primary goal of the team is to create a system for the robot to use it as a replacement for a human player. And for this, the robot needs to be able to continuously track the ball on the table, which the researchers already achieved with the high-speed camera under the table. Now, they need to give the robot the ability to evaluate scoring strategies and control the foosball figurines to apply that strategy in the game.

Moreover, the “Automatic Control Baby-fool” robot will also serve as an essential device in the Automatic Control Laboratory of the organization and help students better understand software and hardware assemblies.