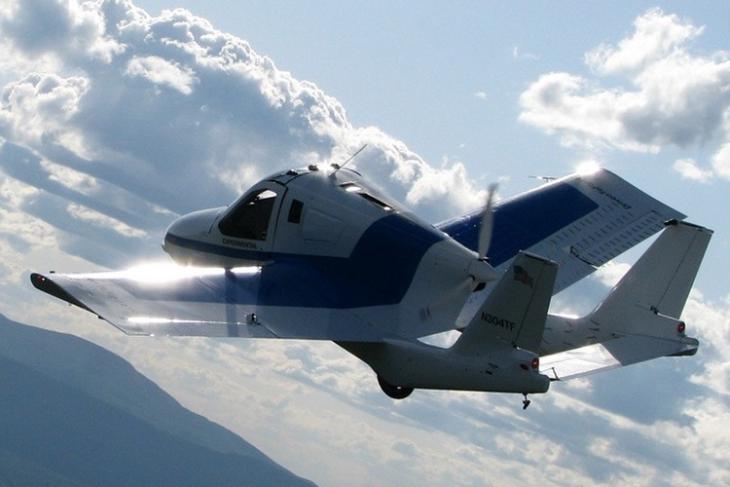 When you think about a flying car, the sky is the limit. So far we have already witnessed a bunch of prototypes including the Kitty Hawk backed by none other than Google’s co-founder Larry Page while automobile majors like Tesla and Rolls Royce are shedding their share of sweat to get a working model of flying cars.

Aeronautics companies like Boeing are also in the race while many others are dedicated to the niche of cars with wings. One such company is Terrafugia, a startup founded by MIT graduates which are making a convertible flying car. This car-cum-aircraft called “Transition” is also capable of folding its wings and running on the road like a normal car. It wouldn’t be surprising if James Bond’s hubristic smirk pops up in front of your eyes as you think of the concept.

The company said that it will be ready with production units of the Transition by next year as it revealed the prototype of a new two-seater flying vehicle this week. The flying car is powered by a hybrid engine which features a lithium iron phosphate battery instead of standard lithium-ion batteries. It uses a single propeller to stay mid-air. 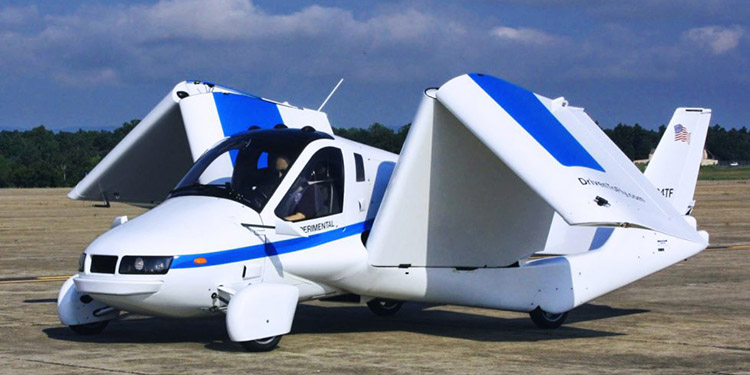 Terrafugia, which is owned by the same Chinese automobile conglomerate as Volvo, says that the Transition will be able to reach a top speed of 100 mph in the air with a flying range of 400 miles (~645km). The engine will provide a “brief burst” of power for an easy lift-off while the vehicle also gets a “Boost” mode to increase acceleration while flying.

Transition also gets safety features like seat belts and airbags as well as a slew of technical assists backing its security. The flying car also gets three rear-view cameras to help pilots see what’s behind. It also gets a full-frame parachute system which can be toggled in case of an emergency.

While the transition will require a runway to take-off and land, Terrafugia is also working on a concept with the advantage of vertical take-off and landing. With promising claims about availability as early as 2019, the Terrafugia Transition is definitely the flying car to watch for.

Volvo to Launch its First Electric Car Next Year: Report