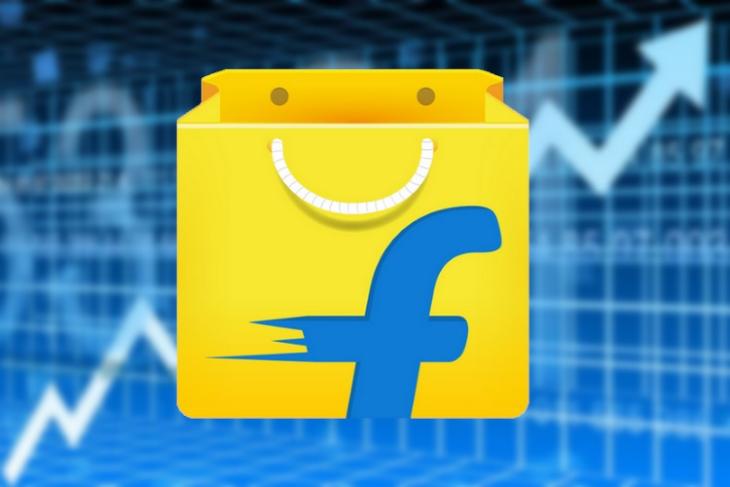 As India’s leading e-tailer, Flipkart uses about 100 robots to sort out parcels automatically in thousands daily to minimize delays in delivering what customers buy online on its website, an official said on Tuesday.

“To speed up delivery, we are using about 100 bots (robots) powered by automation intelligence (AI) at the clearing facility to sort the parcels ordered by customers in thousands from across the country,” city-based world retail giant Walmart arms’s spokesperson told IANS here.

As it is humanly not possible to handle the parcels in thousands in a short time, emerging technologies like AI, ML (machine learning), and cloud computing data analysis, have ushered in a paradigm shift to speed up and scale logistics.

Flagging the role of technology in speeding up processing the data and sorting the packages using sensors, the company was able to turn around 4,500 shipments an hour at twice the speed, with 99.9 per cent accuracy, said the company in a statement.

“A-I powered bots, known as automated guided vehicles (AGVs), work together to enable us deliver the customer packages at the earliest. With minimal human intervention pre-programmed bots sort out faster and better for quick delivery,” said a company spokesperson.

With disruptive technologies changing the game for a country rapidly embracing e-commerce, the spokesperson clarified that bots were, however, not replacing humans who are being used in the supply chain and logistics where they are used.

The AGVs, which are cuboidal and tiny, move swiftly. As they are fitted with sensors, the 100 odd robots don’t bump into each other but wait as self-driving vehicles do in traffic.

“We have been using the bots over the last two months on a trial basis in tandem with our employees at our large facility, which is the mother hub where 4,500 packages are sorted out an hour, 24×7,” the spokesperson added.

Touted to be the first in India, the robot-based sortation technology is the only one in use in Asia outside China.