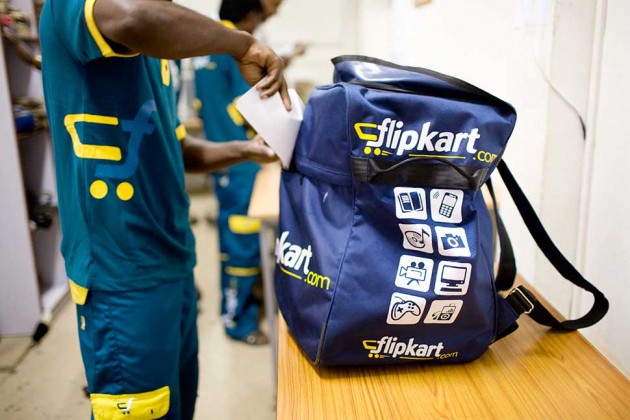 The deal that got the board’s approval will see SoftBank Group sell all of its stake at a valuation of roughly $20 billion, based on the amount being quoted by Bloomberg’s sources. Softbank held over 20% of Flipkart with a $2.5 billion investment, and stands to make over $4 billion through this exit. 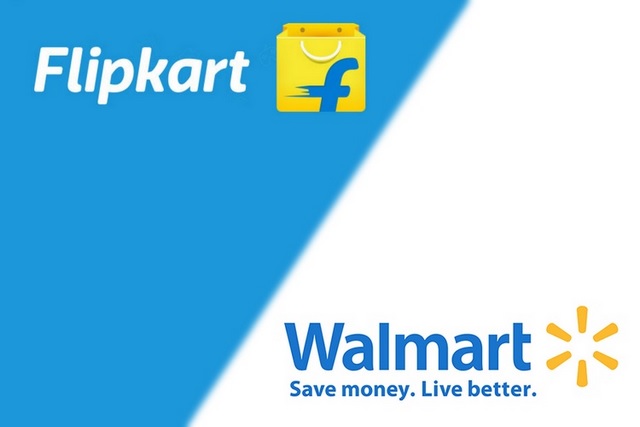 The other big news is that Alphabet, the Google parent company, is likely to participate in the investment along with Walmart, according to another Bloomberg source. The deal will go through later this month, but terms could change and a deal isn’t certain. Getting the Flipkart board approval was perhaps the biggest internal hurdle and now it remains to be seen whether the deal meets regulatory clearance, if any is required.

The Walmart-Flipkart deal has been months in the making and Amazon tries to scupper it with a late bid for the Indian e-commerce market leader. Amazon was willing to offer a $ 2 billion break-up fee had Flipkart decided to enter the deal and it fell through for some reason. In fact, this is the very reason that Flipkart’s board chose Walmart, as selling to the US retail giant would be easier in terms of regulatory clearance. Bloomberg’s report says, “Amazon is out of the running unless Walmart hits unforeseen trouble.”

Essentially, Walmart is buying the market leader position in Indian e-commerce space by taking over 75% of Flipkart. Walmart is currently running cash-and-carry retail operations for shopkeepers and other sellers, but it would have had a tough run of it had it entered the consumer retail space by itself.

By acquiring Flipkart, Walmart begins its India journey ahead of Amazon, whereas it struggled to keep up with Amazon’s disruption in the US. Not that Amazon is shying away from the fight as the company has invested over $5 billion already in India, and plans to double that in the next few years. But Walmart is in a significantly stronger position now against Amazon in India. Bloomberg says Flipkart’s existing shareholders Tencent, Naspers and Microsoft are expected to retain small stakes.