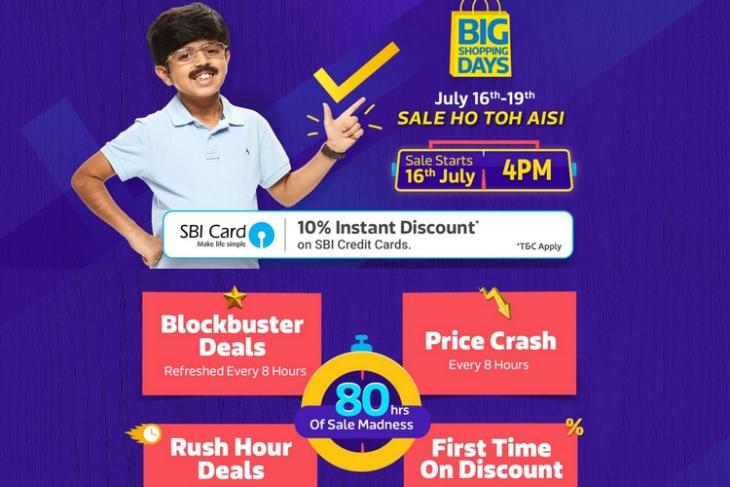 Flipkart has announced the latest edition of its ‘Big Shopping Days’ sale to counter’s Amazon’s Prime Day global shopping extravaganza. While the latter will be a 36-hour event that will running thru July 16 and 17, Flipkart will run its program for an 80-hour period over three days, from 4pm on July 16 to midnight, July 19. As part of the process, the homegrown online retailer, which was recently acquired by Walmart in a multi-billion dollar deal, is offering customers the chance to win “rewards and freebies every minute, every hour and every day”.

Flipkart says it will offer major discounts on products in several categories, including phones, electronics, fashion, beauty, fitness, toys, home furnishings, furniture, and more. The company will also offer no-cost EMIs with Bajaj Finserv EMI Cards, EMI on Debit Cards, exchange offers, buy-back guarantee and Cardless Credit. Additionally, SBI customers will also be eligible for a 10% instant discount on the bank’s Credit Cards. See all the offers, deals and discounts on Flipkart at this link. 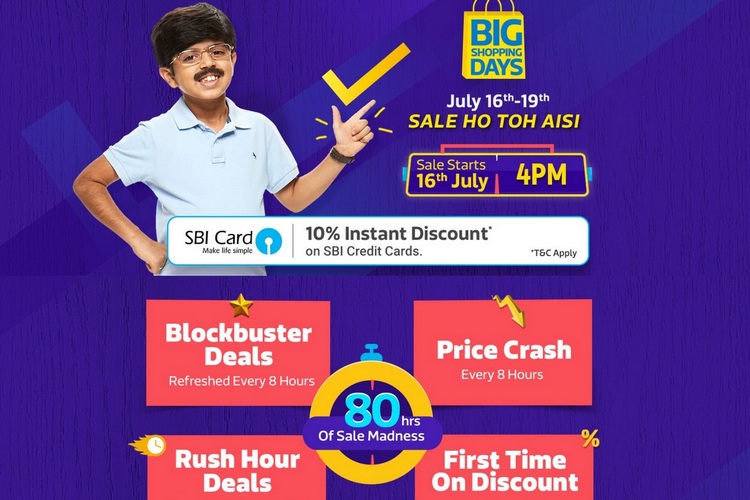 The Big Shopping Days will start at 4pm Monday, July 16, and will offer discounts on a number of popular smartphones from leading brands, such as Google, Samsung, Honor, Asus, Vivo & more. The retailer will also offer 30-80 percent off on laptops, cameras, tablets, powerbanks, trimmers & other gadgets, as well as up to 70 percent off on TVs & Home Appliances from top brands like Samsung, Vu, Haier, etc.

Flipkart has announced massive discounts on a number of different smartphones, ranging from the flagship Pixel 2 XL to the entry-level Panasonic P95. While the former will be available for just Rs. 42,999 during the period, the latter will be selling for a discounted price of Rs. 3,999. The Samsung On Nxt (64 GB) will also be heavily discounted, with its price reduced to just Rs. 10,900. 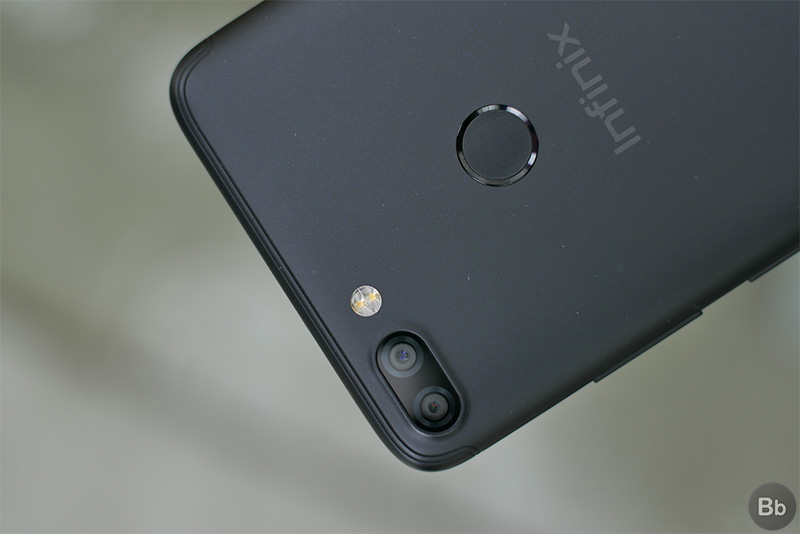 Flipkart has also announced that during the Big Shopping Days, it will be selling a bunch Google hardware at reduced rates, although the exact prices haven’t been disclosed yet. Google Home, Google Chromecast, TVs and appliances for a much lower price. The Fitbit Blaze smartwatch will also be available for just Rs. 9,999 during the period.

PC Gamers will also be interested to know that the Acer Predator Helios 300 laptop will be sold at just Rs. 63,990 during the sale – a reduction of around 30 percent over its Rs. 89,990 MRP. Deals will be also available on other laptops and accessories, but the exact details are only expected be available once the event goes live.

You can check out all the offers, deals and discounts by hitting this link.