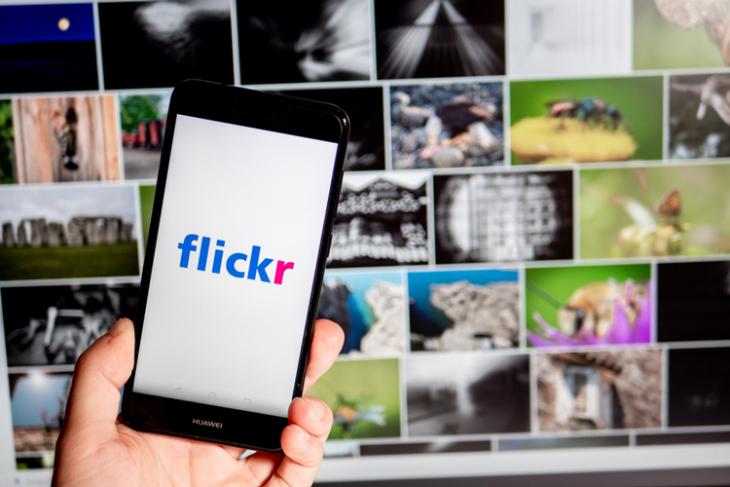 Flickr is reportedly sending out emails to users, urging them to subscribe to its paid tier if they want the popular photo-hosting service to survive. In a distress message believed to have been sent out to millions of users, Don MacAskill, the CEO of Flickr owner, SmugMug, said that the service is “still losing money” and desperately needs the help of caring users to survive.

According to MacAskill, “Flickr needs your help. It’s still losing money. Hundreds of thousands of loyal Flickr members stepped-up and joined Flipckr Pro, for which we are eternally grateful. It’s losing a lot less money now that it was. But it’s not making enough”. He also added that the company needs more Flickr Pro members because “we cannot continue to operate it at a loss as we’ve been doing”.

SmugMug acquired Flickr from Yahoo in 2018, a year after the latter was itself bought by US telecom giant, Verizon, for $4.5 billion. The acquisition was originally expected to breathe some life into the struggling photo-hosting platform, but faced with stiff competition from the likes of Instagram on the one hand and Imgur on the other, that comeback failed to materialize, and the company remains unable to recover from its financial stupor.

Giving in to public pressure, SmugMug earlier this year finally dumped Yahoo’s login system that was introduced in 2007, two years after Yahoo acquired the website. The company also limited free users to just 1,000 photos per account as per of a concerted effort to increase the number of paid users on the platform.

SmugMug last year had announced a new pricing plan for Flickr, under which, users had to pay $50 per year for a Pro membership, or stay limited to 1,000 photographs. The company is now offering a 25 discount on Flickr Pro memberships for those who visit this link and use the code 25in2019 to signup for the service.