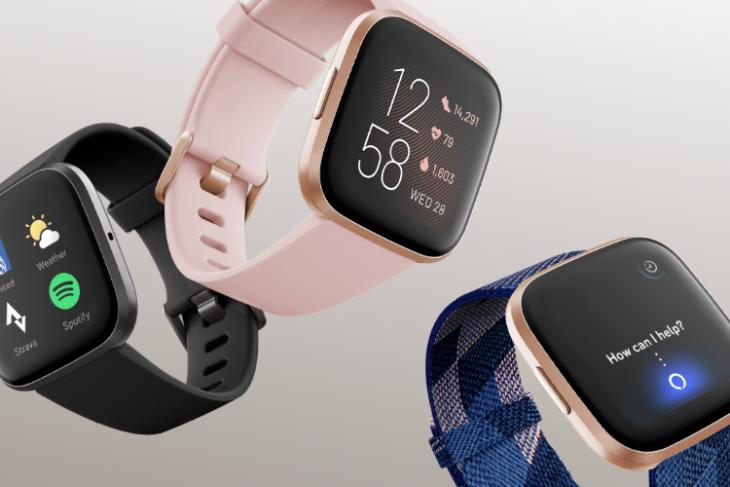 Earlier this month, Google acquired popular wearable device maker Fitbit in a whopping $2.1 billion deal. While this acquisition could make the software giant’s scope of making Wear OS better, existing Fitbit users are apparently not happy about it due to privacy concerns.

“I’m not only afraid of what they can do with the data currently, but what they can do with it once their AI advances in 10 or 20 years. Health insurance companies would love to get their hands on that data and their purposes wouldn’t be advertising so is that what they are going to do with it? They didn’t spend the money to not utilize it in some way.”, Mike Carpenter, a Fitbit user, told CNBC.

Some people are considering to replace their Fitbit watches with Apple Watch, the company’s primary competition. From this, it is evident that people trust Apple over Google when it comes to user privacy. This is not surprising considering the huge GDPR fines the software giant is paying for lacking transparency and consent towards ad personalization in its products and services.

“I only recently got it and now I’m thinking I don’t need Google watching literally my every step or my every heart beat,” says Dan Kleinman, a Fitbit user who stopped using his Fitbit Versa after the acquisiton.

Fitbit, however, promises that its policies regarding protecting user-data will not see a change after Google’s acquisition. “Fitbit will continue to put users in control of their data and will remain transparent about the data it collects and why. The company never sells personal information, and Fitbit health and wellness data will not be used for Google ads.”, wrote the company in a press release.

So, what is your take on this? Are you comfortable wearing Fitbit smartwatches and smartwatches running Google’s Wear OS? Tell us in the comments.