Skip to content
Home News Fitbit to Launch a 4G Smartwatch for Children This Year: Report 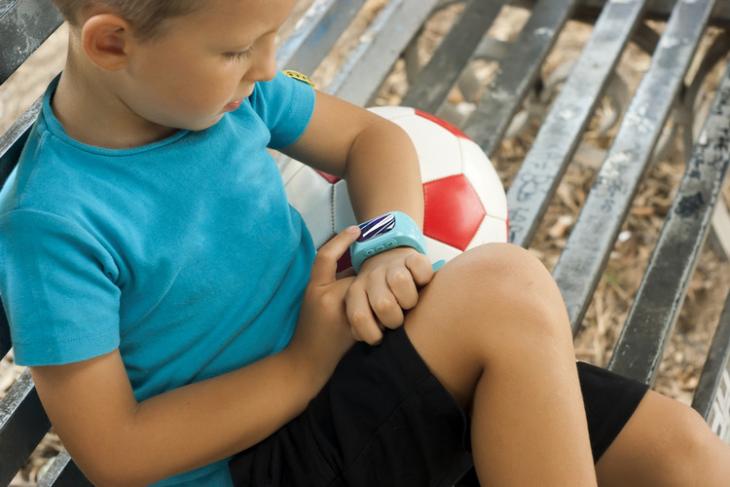 In a move that is being seen as a precursor to launching its first smartwatch aimed at children, Fitbit has acquired Hong Kong-based tech startup, Doki Technologies, which is known for creating IoT devices focused around children’s health and safety. While neither company hasn’t said anything officially about the deal, Engadget claims that Fitbit’s Executive VP, Andrew Paul Missan, is now listed as Doki’s director on the Hong Kong Companies Registry.

The report further says that following the deal, Fitbit is planning to launch a kids’ smartwatch with 4G connectivity. Details about the device are hard to come by, but according to an unnamed source cited by the report, the launch will happen before the end of this year. According to the report, the deal between Doki and Fitbit was likely struck last year, just before the latter was acquired by Google for a reported $2.1 billion.

As for Doki, it is a Hong Kong-based technology company that makes smartwatches and smartbands for children. The company’s first product, DokiWatch, is marketed as “the world’s most advanced kids’ smartwatch” that doubles-up as a phone and also works as a smart locator, enabling parents to keep track of their children. The device combines video calling, voice calling, messaging, GPS tracking and fitness monitoring to offer a one-stop-solution for children in elementary and primary schools.

The company recently announced plans to shut down its Doki service from July 1st, 2020, in a move that now seems to be directly related to the acquisition. As part of the deal, Doki devices, such as DokiPal, DokiWatch and DokiWatch S will no longer be able to access communication, location and other connected services. Either way, the deal is yet to be officially confirmed by either party, so let’s wait and see when that happens.