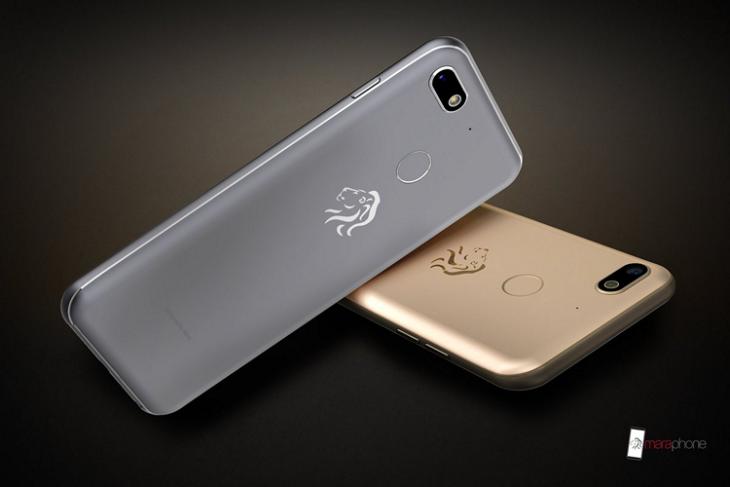 In a smartphone industry where almost every major brand relies on China for manufacturing a majority of their smartphones, there exists a brand named Rwanda Mara that manages to manufacture smartphones entirely in Africa.

The company’s president Paul Kagame has announced its first two smartphones –Mara X and Mara Z in a press conference earlier this week. Now, let’s discuss the specifications packed in these smartphones but let me warn you, don’t expect cutting-edge specifications on these ones.

The Mara X comes with a 5.5-inch HD+ display with 720×1440 pixel resolution and an 18:9 aspect ratio. It is powered by a quad-core Mediatek MT6739 clocked at 1.5GHz. There will be 1GB RAM coupled with 16GB of internal storage. A physical rear-facing fingerprint scanner will be equipped on the phone.

On the other hand, Mara Z packs a 5.7-inch HD+ display with 720×1440 pixel resolution and an 18:9 aspect ratio. It runs on Qualcomm’s Snapdragon 435 octa-core processor clocked at 1.4 GHz. The handset will have 3GB of RAM and 32GB of internal storage.

The primary sensor is of 13MP with f/2.0 aperture while the front camera is a 13MP sensor with f/2.2 aperture. A non-removable 3075 mAh battery is equipped on the handset. Mara Z runs on Android 8.1 Oreo and it is part of the Android One program. The handset is priced at $229 that roughly translates to Rs.16,200.

From the specifications, it is evident that both these handsets are almost a year late when compared to the features and specifications offered by other smartphone makers in a similar price range. However, the brand has its own reasons for it since it is just getting started and it takes extra time for manufacturing everything in Africa.

So, what do you think of these two smartphones? Let us know your thoughts in the comments.