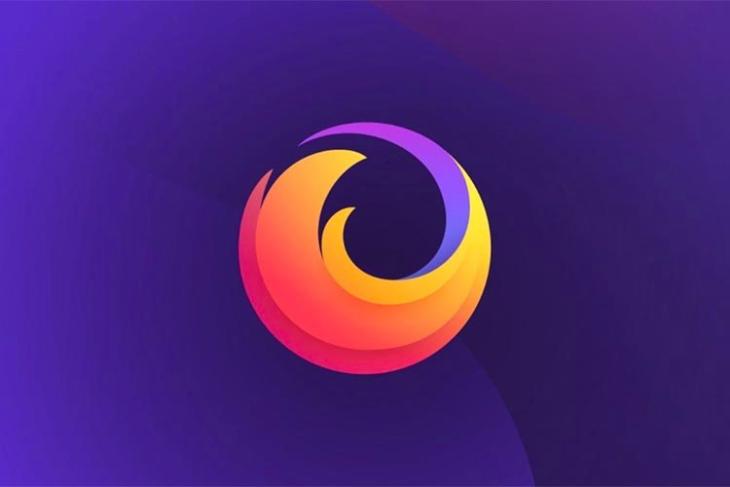 Mozilla Firefox has received an update that brings along a very useful feature to the popular browser. The update, which has currently rolled out on Windows, brings the picture-in-picture feature to the browser, so users can easily watch videos while browsing other tabs on their Windows PC.

To activate the feature, all a user has to do is hover over a video. This will show up a “picture in picture” option on the video. Click on this option, and viola, your video will be playing in a small window on your screen.

This is great for all the times you’ve wanted to watch a new trailer for a movie you’re interested in, or even just a random YouTube video at work, without having to actually stop working. Just put the video into PiP mode, drag it around on your screen until it’s at a place where you’re comfortable viewing it while working, and that’s it.

As mentioned earlier, the feature has currently only rolled out on the Windows version of the privacy-oriented browser, but if you’re a Mac or Linux user, you shouldn’t have to wait too long. Mozilla says the feature will make its way to macOS and Linux in January.

So the next time you come across a video you wanna watch while you’re in the middle of your workday, give Picture in Picture a shot, and start multi-tasking.