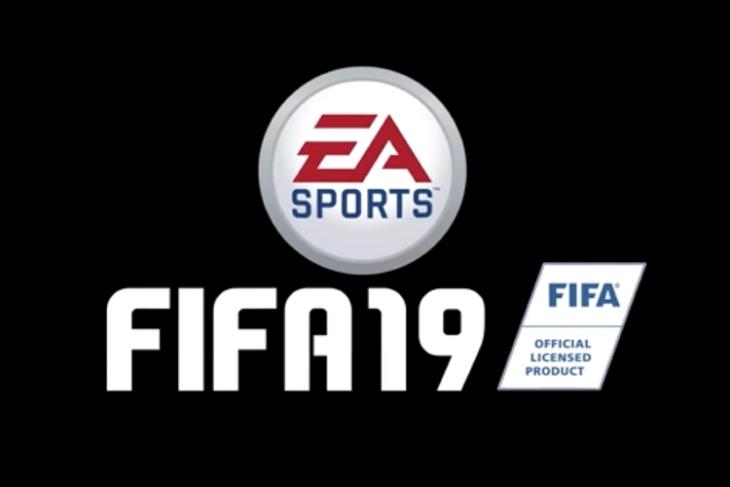 Ever since E3 2018 and Fortnite’s launch on the Nintendo Switch, the new hot topic in the gaming world has been cross-play.

While Fortnite’s cross-play announcement was marred by the Sony and PlayStation 4 snub, it did highlight the growing popularity of cross-play options for major games. Other huge titles such as FIFA have also been targeted by fans who demand compatibility between consoles in progress and other perks.

If you’re a FIFA player, you’d know well enough that FIFA features no cross-play of any form. Unlike Rocket League and Minecraft, which lets PC players match with other players across PS4, Xbox One, and Nintendo Switch, FIFA does not even let players on different platforms play together. Additionally, Ultimate Team, which is one of FIFA’s highlight feature, is also not supported on a single account across different consoles.

Now, with the cross-play issues being brought up as a community, Electronic Arts, the studio behind the FIFA franchise, discussed the possibility of cross-play on the world’s most popular football video game. In a recent conversation with Eurogamer, FIFA creative director Matt Prior said that this is something EA Sports has looked into.

While not exactly confirming the feature for FIFA 19, he did offer a glimmer of hope.

“It’s something we’re aware of,” he said. “I’m not making any promises. But you’ve seen that happen for the first time very recently. If you’d asked me that a few years ago I’d probably have said, ‘it’s not going to happen. We’ll monitor and see.’ I think it would be a net benefit to the users. One day!”

As someone who knows how each console company operates, Prior is not wrong in blaming the first-party policies for it. For instance, Sony and Microsoft earn money from game sales commissions and taking a cut from the micro-transactions within games.

However that’s cross-progress, which most fans know is too much to ask for, as it would affect company bottom-lines. Allowing cross-play while still restricting cross-progress is something companies could certainly look it. It might not be the best solution, and it doesn’t completely solve the Fortnite controversy, but at least manages to find a middle ground that keeps players happy.