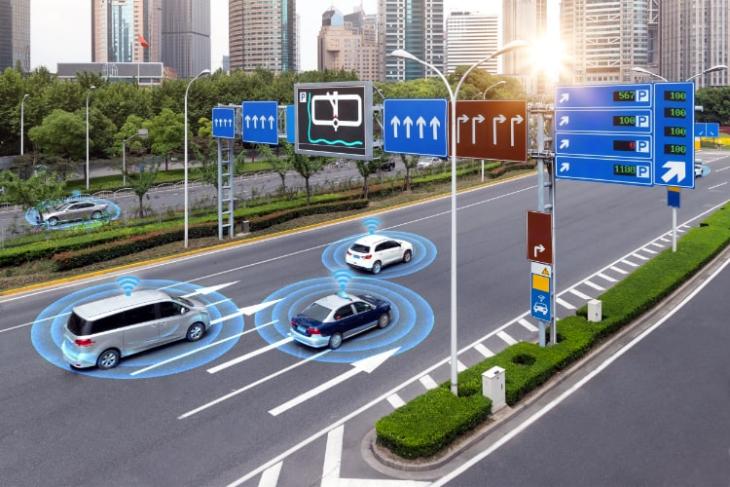 Silicon Valley self-driving startup Aurora has said that it would collaborate with Fiat Chrysler Automobiles (FCA) to expand autonomous technology on commercial vehicles.

Aurora, a two-year-old startup based in Palo Alto, California, confirmed the signing of an accord with FCA to forge a powerful partnership on the development of self-driving commercial vehicles.

Aurora will integrate its self-driving system, the Aurora Driver, with FCA’s commercial vehicle lines in the US. The Silicon Valley startup’s solutions include the supply of computers, sensors, software and data services for FCA vehicles, Xinhua news agency reported.

“As part of FCA’s autonomous vehicle strategy, we will continue to work with strategic partners in this space to address the needs of consumers in a rapidly changing industry,” FCA CEO Mike Manley Palo said.

“Aurora brings a unique skillset combined with advanced and purposeful technology that complements and enhances our philosophy on self-driving,” he added.

The self-driving startup said its Aurora Driver technology has been integrated into six vehicle platforms from sedans, SUVs, mini-vans to large commercial vehicles and trucks.

Both FCA and Aurora did not disclose the financial terms of the deal, nor the date and number of self-driving vehicles to be developed from the project.

Aurora, which has completed a 530 million US dollar funding round in February that included investment from Amazon, has struck deals with Volkswagen Group, Hyundai Motor Co., and China’s e-vehicle maker Byton to develop self-driving technology for auto-makers.