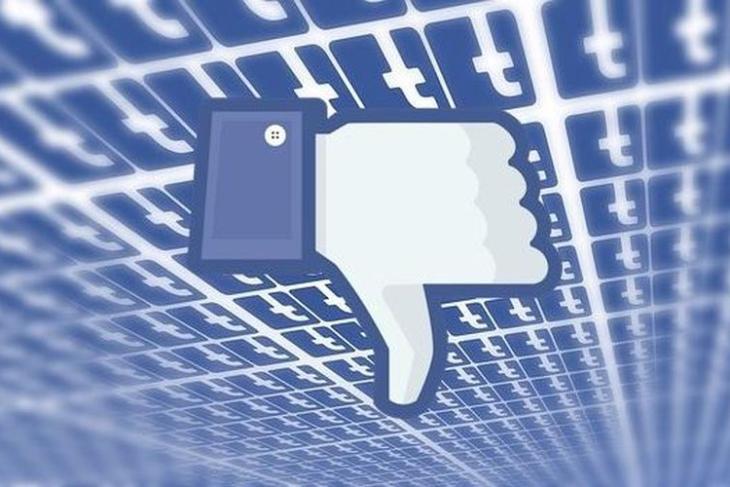 Following Facebook’s uneven response to Cambridge Analytica data breach, a new poll finds that less than 50-percent of Americans trust Facebook in comparison to other tech companies that gather user data, such as Apple, Alphabet’s Google, Amazon, Microsoft and Yahoo.

In comparison, the survey found that 66-percent of Americans trust Amazon, 62-percent trust Google and close to 60-percent Americans trust Microsoft. The online poll was commissioned by Reuters and was conducted by Ipsos a several days after the initial reports broke out about the data breach.

The responses were gathered from 2,237 people, and they have a credibility interval of 2 percent points. It is worth noting that the poll was extended to other social networks like Twitter, Snapchat, and Instagram as well. However, the respondents weren’t daily users of the platforms, and hence their trust level was not measured.

Additionally, the poll also found that many people are not a huge fan of “targeted ads” on the platform. About 63 percent people said they’d like to see “less targeted advertising” in the future, while 9 percent said they wanted more.

For those of you living under a rock, Facebook came under the spotlight after a whistleblower, who once worked for data researcher Cambridge Analytica, told that the firm obtained data from more than 50 million Facebook accounts without permission. Although Facebook has been offering apologies as it tries to repair its reputation, users have already started ditching Facebook to join hashtag #DeleteFacebook movement.

The social media giant is going as far as publishing full-page ads across six major newspapers in the UK and the US this weekend. “We have a responsibility to protect your information,” the ad said. “If we can’t, we don’t deserve it.”