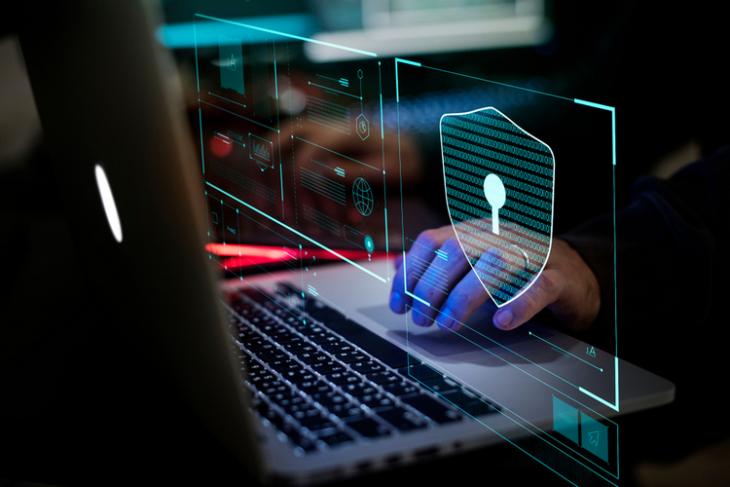 Hackers have used a third-party platform to break into the official Twitter accounts of Olympics and FC Barcelona, to post a message that star player Neymar would come back to the soccer team. The hacker group called OurMine, that last month defaced social media accounts of the National Football League (NFL) and 15 of its teams, hijacked accounts for both the Olympics and FC Barcelona teams on Saturday.

According to Engadget, Twitter confirmed the hacking, saying OurMine used a “third-party platform” to take control of the accounts. Twitter locked down the affected accounts and was “working closely” with partners to restore them. The International Olympic Committee said it was “investigating a potential breach” while FC Barcelona said it would run a “cybersecurity audit”.

OurMine is believed to be based in Saudi Arabia and defaced social media accounts of the NFL, the 49ers, Cardinals, Bears, Bills, Broncos, Browns, Bucs, Cowboys, Colts, Chiefs, Eagles, Giants, Packers, Texans, and Vikings last month. Most of the tweets posted by the OurMine hackers came from Khoros – a web service used by digital marketing and PR departments to manage social media accounts, and is connected to a social media account as a third-party app.

OurMine has been involved in high-profile hacking in the past, including breaking into social media accounts of celebrities such as Facebook CEO Mark Zuckerberg, Twitter CEO Jack Dorsey and Google CEO Sundar Pichai, to name a few. The group has been active since 2016 and is believed to consist of several Saudi teenagers.

Earlier this month, the official Twitter accounts of Facebook and its messaging app Messenger were hacked by the same group of hackers. “Hi, we are O u r M i n e. Well, even Facebook is hackable but at least their security better than Twitter”, posted the hackers. In a statement here, a Facebook spokesperson said: “Some of our corporate social accounts were briefly hacked but we have secured and restored access”.