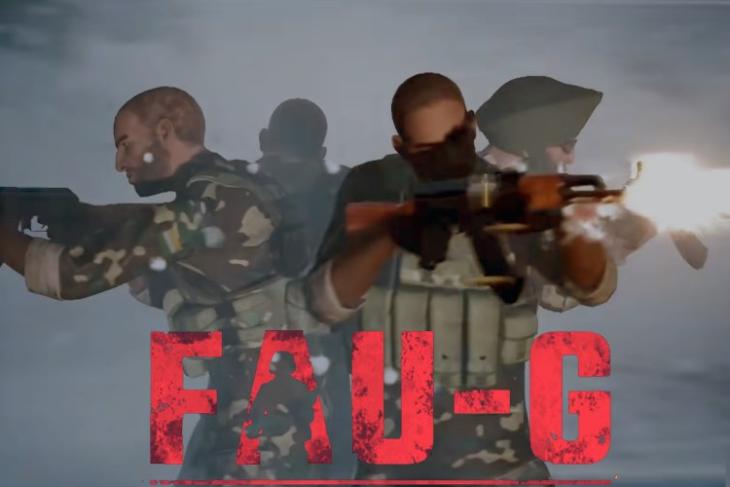 The much-awaited homegrown brawler mobile game, FAU-G, made its official India debut nearly a month ago. Though the game saw an enormous number of downloads, the lackluster and repetitive gameplay left many wanting more. Only the single-player campaign modes was playable at launch. The other two modes, i.e ‘Team Deathmatch’ and ‘Free for All’, were greyed out and marked as coming soon.

Well, the developer nCore Games is now looking to introduce new content into FAU-G with the addition of the Team Deathmatch mode. The company has started teasing this new mode on social media. Bollywood actor Akshay Kumar, a face associated with the game since its announcement last year, has also teased the upcoming mode on Twitter.

The caption of the official tweet reads – “Find your friends, form your squad, fight for freedom! FAU-G’s multiplayer Team Deathmatch mode is coming soon!” There’s also a video teaser for the upcoming mode and it does not reveal much of anything. Now, it is coming soon but there is no official date as of yet. You can check it out right here:

The Team Deathmatch mode will be a 5 vs 5 player mode. This means you, along with four other teammates, will fight against five opponents to either get the most kills in a stipulated time interval or be the first to reach a certain kill count.

Each team will initially spawn on either side of the map. You will then most likely pick your loadout and fight. If you get killed, you will respawn with a timed invulnerability so you’re not killed off spawn. You will then be able to jump into the fight again to help your team secure more kills. It will be similar to the Team Deathmatch mode we have seen or played in other titles like PUBG Mobile or Call of Duty.

Now, nCore Games may not have a lot of details to share at the moment but the teaser reveals two things. One, the Team Deathmatch mode in FAU-G will be set in a location different from Galwan Valley, where the campaign mode takes place. It appears to be a town with buildings and vehicles for cover.

The second and most important thing is that the Team Deathmatch mode will finally introduce guns into FAU-G. For those unaware, the game arrived with no guns. The campaign mode simply saw commandos pick up makeshift weapons to fight enemies. They were made out of pipes, wood, barbed wires, and other materials.

The 5 vs 5 gameplay will see the developer introduce guns into FAU-G. You will be able to choose pistols, assault rifles, and SMGs, as shown in the teaser above. It will be quite interesting to see the gunplay mechanics of this game. The repetitive button-smashing campaign was not a lot of fun. I’m hoping that will change with the Team Deathmatch mode. It will also bring back players who’ve uninstalled the game after completing the Galwan Valley mission.