Skip to content
Home News Fallout 76 Beta Starts in October on PC, PS4, and Xbox One 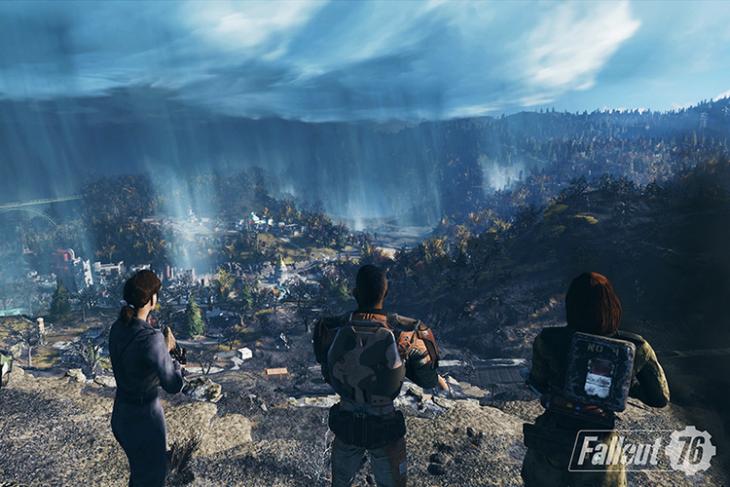 Announced back at E3 2018, Fallout 76 from Bethesda Studios is one of the most anticipated games of the year. What’s different about the Fallout 76, apart from the storyline itself, is the fact that the title takes the open world of the Fallout franchise and opens it up to multiplayer. Now, considering that this is, indeed, an online game, there was expected to be a Beta for it, and rightly so, we now seem to have more details about the same.

As announced in an official community post, community administrator Jurassica announced that the Fallout 76 beta will kick off in October, two months before the game’s launch. Everyone who preorders Fallout 76 will be included in the beta, but the initial pool of players will start out small, growing over time.

If you wish to try out Fallout 76 and be a part of the Beta programme, you’d be required to pre-order the game from Bethesda’s website right now. Once you’ve completed your order, you should find a redemption code on your receipt or confirmation email. From there, head over to Bethesda.net, sign in to (or create) your account and redeem your code here. Bethesda will be in touch with further instructions when the beta arrives in October.