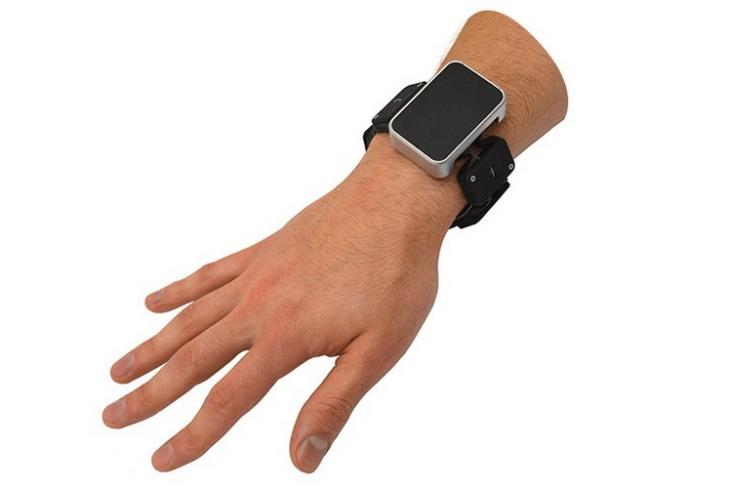 At the World Haptics Conference in Tokyo last week, Facebook demoed a prototype sensory wristband called ‘Tasbi’ that’s designed to provide ‘haptic feedback’ to users to make them feel like they’re touching something with their hands even when they are not. Meant to be worn on both wrists, the device is supposed to accomplish the feat through vibrations and squeezes.

The Tasbi was devised by Facebook Reality Labs, the experimental AR/VR research unit of the social media giant. According to the company, six of the company’s researchers worked alongside an interning PhD student from Rice University to create the device. While it does not currently track users’ fingers, it could be easily accomplished by wearing a headset with built-in cameras and computer vision software.

Facebook has been conducting several experiments regarding human-computer interaction and, even filed a patent application with the United States Patent and Trademark Office (USPTO) last February for an armband which tracks the positioning of the user’s finger by reading electrical signals inside the user’s wrist. Machine learning is then used to convert these signals into finger positions.

As for the all-new Tasbi, it would be a great device for gamers if its development goes according to plan, but given that it’s still in its nascent stages, it might take a while before it’s ready to hit prime-time. These wristbands are unlikely to replace touch controllers as we know them in their entirety, but should make for a nice additional option nonetheless. Facebook says it will publish more details about the Tasbi soon, so we should get to know more about the device in the coming days.