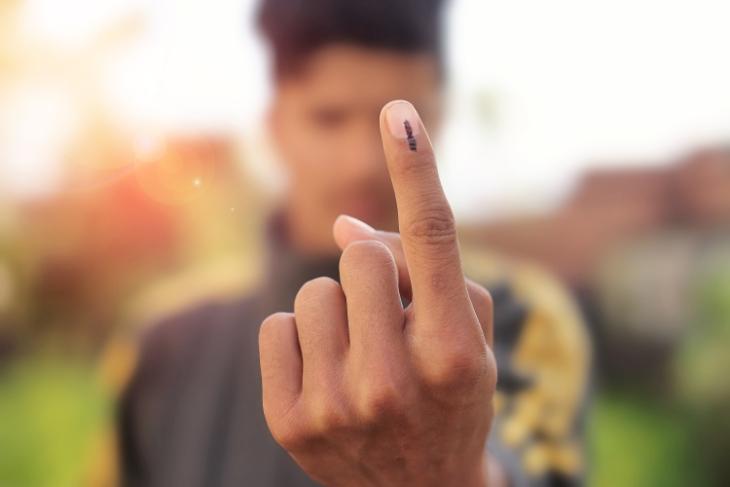 Facing intense scrutiny over the misuse of its platform globally during elections, Facebook has announced fresh steps to increase ad transparency and defend against foreign interference ahead of the 2019 Lok Sabha polls in India.

Now anyone who wants to run an ad in India related to politics will need to first confirm their identity and location, and give more details about who placed the ad, the social networking giant said in a statement late Thursday.

“We’re making big changes to the way we manage these ads on Facebook and Instagram. We’ve rolled out these changes in the US, Brazil and the UK, and next, we’re taking our first steps towards bringing transparency to ads related to politics in India,” said Sarah Clark Schiff, Product Manager at Facebook.

“This is key as we work hard to prevent abuse on Facebook ahead of India’s general elections next year.” 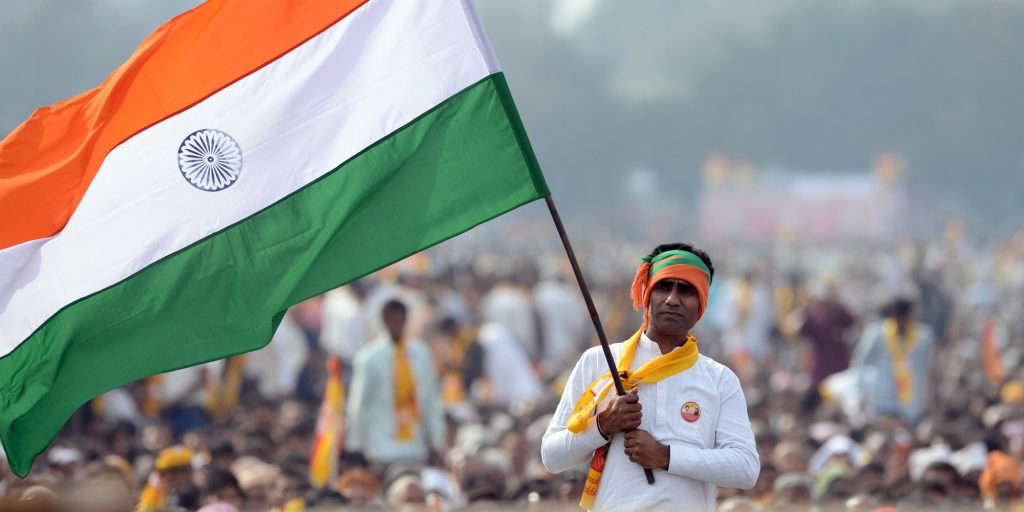 Facebook said the advertisers in India will have to comply to new rules starting from Friday.

Early 2019, Facebook would also start to show a disclaimer on all political ads that provides more information about who’s placing the ad, and an online searchable Ad Library for anyone to access.

“This is a library of all ads related to politics from a particular advertiser as well as information like the budget associated with an individual ad, a range of impressions, as well as the demographics of who saw the ad,” said Facebook.

At that time, the company would also begin to enforce the policy that requires all ads related to politics be run by an advertiser who’s completed the authorizations process and be labelled with the disclaimer.

“We will not require eligible news publishers to get authorized, and we won’t include their ads in the Ad Library,” Facebook added.