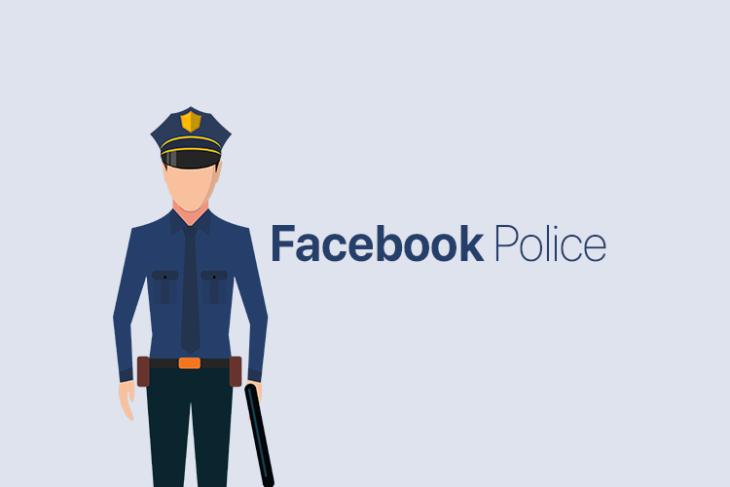 A Delhi-based Facebook user, got the shock of his life when a Facebook representative knocked at his door to verify if he is the one who wrote a post with political content. The man said on Tuesday that the representative from Facebook arrived with proper company identity.

“He came in civil clothes with a proper Facebook identity. He asked for my Aadhaar Card to verify my credentials for writing a mere post on the social networking platform with political content,” the distressed person told IANS.

Facebook has been denying any such measure in place as India goes to polls on Thursday.
We do not yet know if there are more such incidents as the country prepares for an intense election battle. The company said on Monday that it is removing or blocking about one million abusive accounts a day with the use of Artificial Intelligence (AI) and Machine Learning (ML) tools.

This kind of behaviour has not been seen or reported earlier even at the global level as several countries have gone through the elections with Facebook trying its best to curb misinformation.

Legal experts have called for a tougher action against Facebook for physically verifying a user, which is unprecedented. According to legal experts, physical verification of a user is in gross violation and unwarranted under the ambit of the Information Technology Act, 2000. Facebook can, at best, discontinue a Page, Group or delete the post, or remove the user from its platform in case of a violation of its rules.

When it comes to those who wants to run political ads on Facebook, the company verifies residency of advertisers either by physical verification (by sending someone to the address provided) or by sending a code in the post. The same process can be applied for writing a post with political content, but it’s something that is unheard of, even globally.