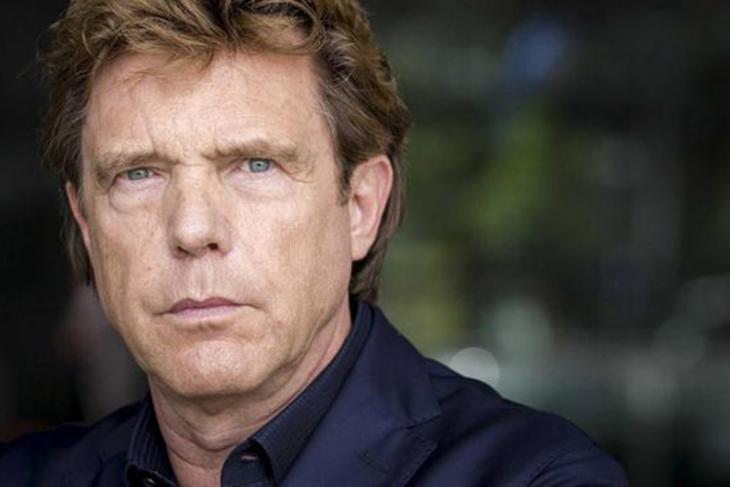 Dutch billionaire John de Mol, has filed a lawsuit against Facebook for allowing fake Bitcoin related ads on its platform that were using his image to perpetrate the fraud. According to his lawyers, the social media giant had failed to prevent the ads from appearing on the platform, and had also failed to respond to complaints in a timely manner.

According to reports, the ads claimed de Mol’s involvement or backing in Bitcoin related schemes and enticed people to send money to purchase Bitcoin or get involved in what were fake cryptocurrency-related businesses. De Mol’s lawyers are demanding that Facebook fix its algorithms to automatically block ads featuring de Mol and cryptocurrencies, claiming that the ads have caused him reputational damage.

In response to the lawsuit, Facebook lawyer Jens van den Brink said that the company couldn’t be forced to monitor all the ads on its platforms, and that it had removed the fake ads as soon as it became aware of the complaints. Van den Brink also added that the company had met with Dutch regulator AFM to discuss ways to combat scammers.

Before the hearing took place, a manager at Facebook said “The people who push these kinds of ads are persistent, they are well-funded and they are constantly evolving their deceptive tactics to get around our systems.”