Facebook on Thursday denied The New York Times report that suggested that the social network was aware of a Russian campaign designed to influence the 2016 US presidential election as early as spring of 2016.

“In the final months of Mr. (Donald) Trump’s presidential campaign, Russian agents escalated a yearlong effort to hack and harass his Democratic opponents, culminating in the release of thousands of emails stolen from prominent Democrats and party officials,” said the Times report on Wednesday.

“Facebook had said nothing publicly about any problems on its own platform. But in the spring of 2016, a company expert on Russian cyberwarfare spotted something worrisome,” the report added.

Facebook first disclosed about its findings on Russian activities only September 6, 2017, it added. Denying that Facebook was slow to investigate the Russian interference, it pointed out what the social network’s CEO Mark Zuckerberg later told the US Congress.

“Leading up to Election Day in November 2016, we detected and dealt with several threats with ties to Russia … [including] a group called APT28 … we also saw some new behaviour when APT28-related accounts, under the banner of DC Leaks, created fake personas that were used to seed stolen information to journalists. We shut these accounts down for violating our policies,” Zuckerberg had said. 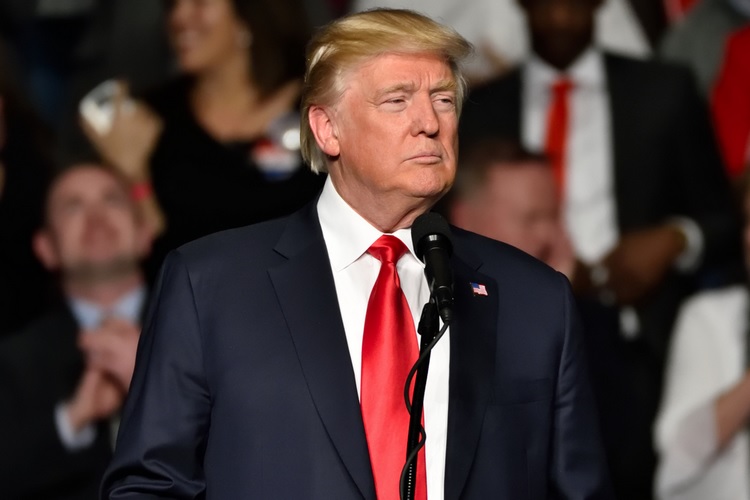 Facebook said in a statement that it had already acknowledged publicly on many occasions – including before Congress – that it was too slow to spot Russian interference on Facebook, as well as other misuse.

“But in the two years since the 2016 Presidential election, we’ve invested heavily in more people and better technology to improve safety and security on our services.

“While we still have a long way to go, we’re proud of the progress we have made in fighting misinformation, removing bad content and preventing foreign actors from manipulating our platform,” the statement added.

Responding to the criticism of Facebook’s decision on keeping a post in which Trump called for a “total and complete shutdown” on Muslims entering the US, Facebook said the post remained because it did not break the company’s Community Standards “for the same reasons The New York Times and many other organisations covered the news: Donald Trump was a candidate running for office.”

“To suggest that the internal debate around this particular case was different from other important free speech issues on Facebook is wrong,” Facebook said.

Facebook said that it used the consultant Definers Public Affairs to look into the funding of “Freedom from Facebook” to demonstrate that it was not simply a spontaneous grassroots campaign, as it claimed, “but supported by a well-known critic of our company,” presumably liberal financier George Soros.

“To suggest that this was an anti-Semitic attack is reprehensible and untrue,” the company said.