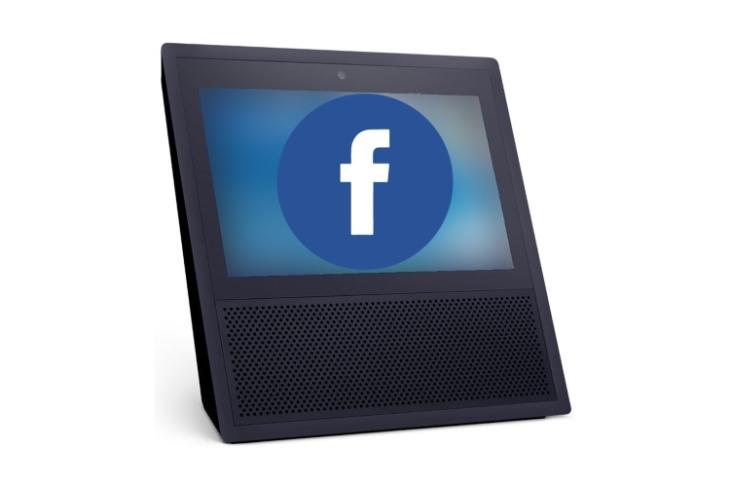 Similar to Amazon’s Echo Show, the device will be Facebook’s first foray into the consumer technology space, Cheddar reported on Friday. 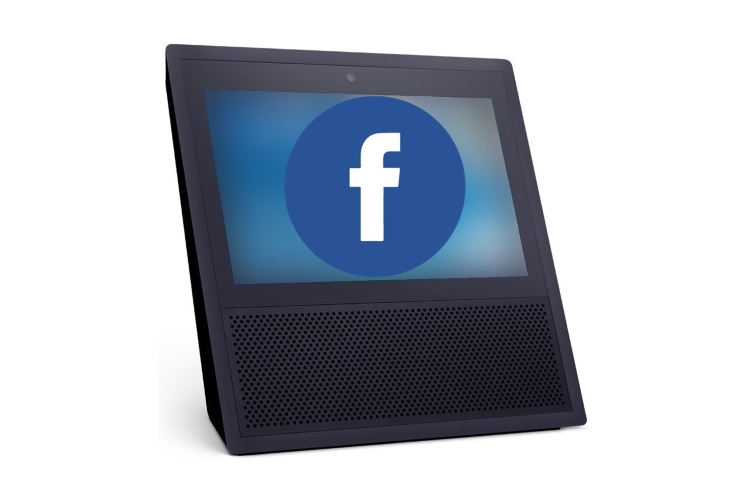 According to the report, Facebook originally planned to announce Portal at its annual F8 developer conference in May. “But the company’s scandals, including the Cambridge Analytica data breach and the bombshell revelation that Russia used the platform to interfere with the 2016 elections, led executives to shelve the announcement at the last minute,” claimed the report.

The social media giant was yet to comment on this development.

“The larger device could be priced around $400, while the smaller one could go for around $300,” the report added.

Portal will feature a privacy shutter that can cover the device’s wide-angle video camera. It will use artificial intelligence (AI) to recognise people in the frame and follow them as they move throughout a room.

This will be Facebook’s first consumer tech device outside of Oculus — the virtual reality headset maker it acquired for nearly $2 billion in 2014.