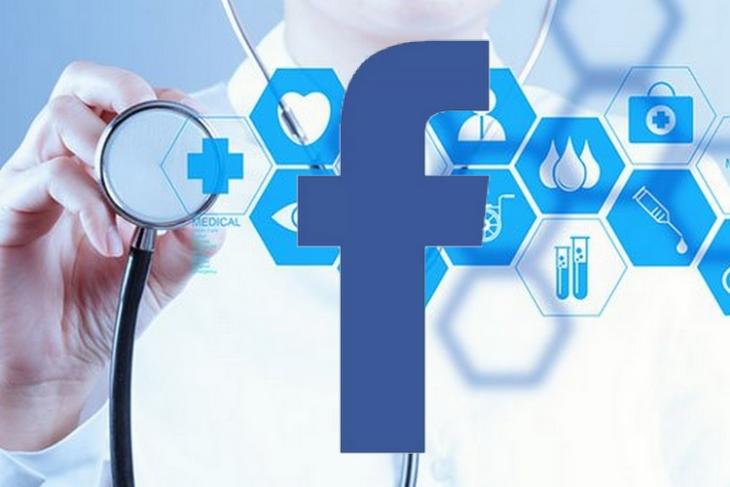 Facebook is stuck in an endless loop of surprising revelations about its privacy practices and its data hoarding. The company recently revealed that the number of users affected by the Cambridge Analytica data leak is not 50 million, but actually 87 million, and also admitted to scanning conversations on Facebook Messenger.

The company has now dropped another bombshell, revealing that it asked hospitals to share patient data such as illness reports and prescription information for a ‘research project’.

According to a report from CNBC, Facebook was in talks with top hospitals to share anonymized patient data and merge it with their social media profiles to somehow provide better health care facilities, however, the plan never materialized in the wake of the data leak controversy.

Created in Facebook’s ‘Building 8’ experimental research division, the project would involve the usage of a technique called hashing that would match the anonymized patient data collected from hospitals and the data stored by Facebook, however, none of the parties would have open access to the complete dataset as it would be stored in coded form for privacy reasons.

“With this in mind, last year Facebook began discussions with leading medical institutions, including the American College of Cardiology and the Stanford University School of Medicine, to explore whether scientific research using anonymized Facebook data could help the medical community advance our understanding in this area”, said Facebook spokesperson, further adding that the project could not move forward for certain reasons, and that Facebook did not receive any patient data.

The plan was that once Facebook’s cryptographic data matching technique found a match i.e. discover a patient who does not have many friends or family members (by studying their Facebook profile) and that they suffer from a serious medical condition (as per the data provided by the medical institutions), the hospital will be notified of the same and they would send a nurse to take care of the patient.

The project has now been put on a hiatus, but the biggest question here is consent, and also targeted advertisements, based on medical and health conditions. According to CNBC’s report, the issue of patient’s consent about sharing medical data was not actually discussed as it was still quite early when the project was shelved. At this moment we are only left wondering what would have happened had the combined medical and social media data of users somehow ends up in the hands of companies such as Cambridge Analytica.