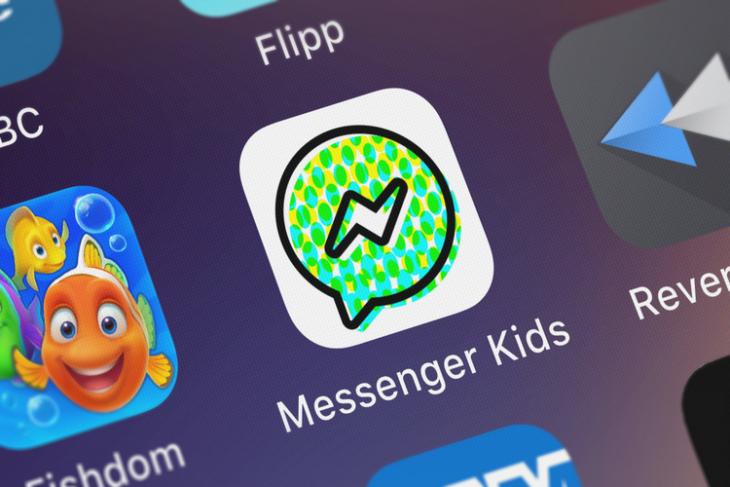 Facebook has now expanded its messaging app targeted at children named Messenger Kids to more than 70 countries including India. The app was initially launched back in 2017 in the US as a tool to help children stay in touch with friends and family.

“With schools closed and people physically distancing, parents are turning to technology more than ever to help their kids connect with friends and family…Today, we’re starting to roll out Messenger Kids to more countries and we’re adding new choices for parents to connect kids with friends.”, wrote the company in a blog post.

With this global rollout, Facebook has added three new features to Messenger Kids. First up, there is a feature Facebook calls Supervised Friending, which lets parents choose to allow their kids to accept, reject, add, or remove contacts. Parents will be notified when kids take friending actions and will have the controls to override contact approvals via Parent Dashboard. The feature will be first available in the US.

Parents can now approve adults to let them add kids to group chats. This may include teachers or coaches. The feature is currently available in the US but will be available soon in other regions.

The third feature lets parents in the US, Canada and Latin America make their kid’s name and profile picture visible to a limited circle including friends of their kid’s contacts and their parents, kids of the parent’s Facebook friends, and kids of people parents invite to download the Messenger Kids app.

Facebook says all these new features are developed in collaboration with its Youth Advisors including Safer Internet Day creator Janice Richardson and Agent of Change Foundation chairman Wayne Chau. We will have to wait to see if these new features would silence the controversies surrounding the app put forth by health experts urging Facebook to shut down the app as children are being exposed to social media at a young age.