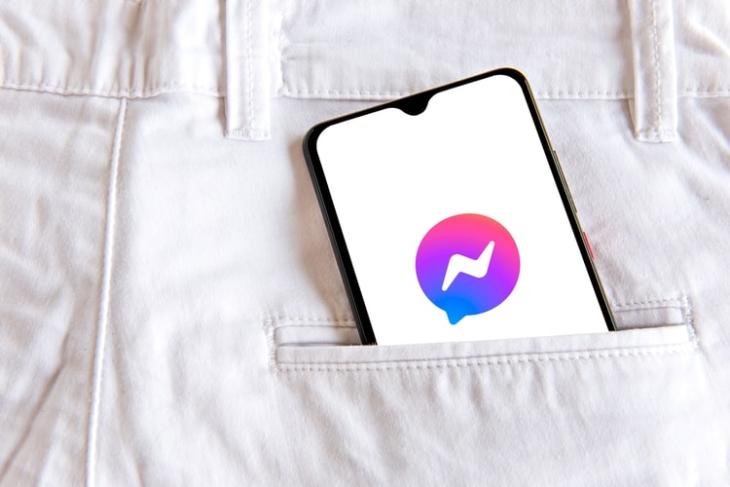 Meta (previously known as Facebook) often adds new features (be it of its own or copied) to make things user-friendly for us. Earlier this year, we saw the messaging app gain the ability to send screenshot notifications, much like Snapchat. Now, Meta has added new shortcuts (taken from Slack) to Messenger to allow you to perform different functions in the app with simple commands. Check out the details below to find out how these new shortcuts work.

Starting with two shortcuts, Messenger currently has the @everyone and /silent shortcuts available for Android and iOS users. Now, you might already know that you can add profile links of other users or mention them in a group using the “@” symbol in Messenger. The new “@everyone” shortcut, however, will let you notify every member of a group chat without individually mentioning them.

In addition to the @everyone and the /silent shortcuts that are currently available, the Meta-owned company has confirmed to add more shortcuts going forward.

There will be a /Pay shortcut, and as the name suggests, it will let you easily pay a recipient in Messenger. It will be soon available for users in the US. A /gif shortcut will let you browse through different GIFs in a chat and send them to users. It will initially be available only for iOS users.

The /shrug (¯_(ツ)_/¯) and the /tableflip ((╯°□°）╯︵ ┻━┻) shortcuts add the corresponding emojis to a chat without needing to type them out or copy-paste them from other sources. These will also be introduced on iOS first.

Meta has also confirmed that it will add more shortcuts to Facebook Messenger for other functions later in the year. So, what do you think about these new shortcuts? Do you think they are useful? Let us know your thoughts in the comments below.

‘Too Slow’ in Preventing Hate Speech That Led To Myanmar Violence: Facebook