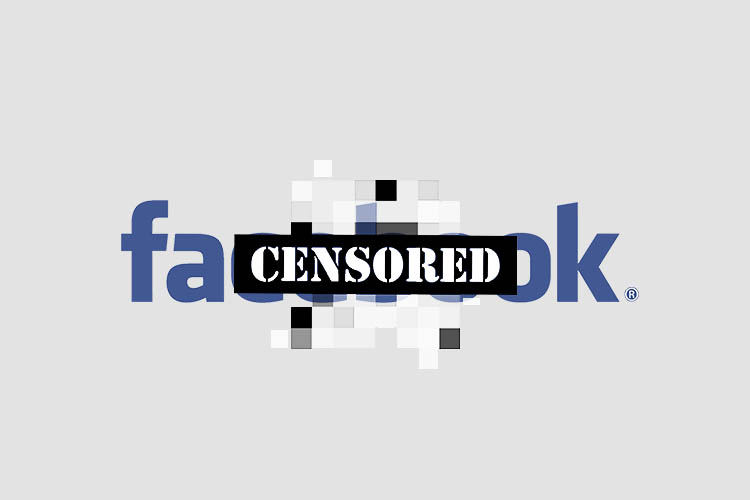 About a 100 people stripped naked in front of Facebook’s New York headquarters as part of a protest against what they view as censorship regarding Facebook and Instagram’s policies around artistic nudity.

Right from dawn on Sunday, the demonstrators lay naked on the road, each with large images of male nipples covering their private parts, CNN reported.

The protest — called #wethenipple — was organised and photographed by internationally-renowned American artist Spencer Tunick and the National Coalition Against Censorship (NCAC).

Members of women’s rights group “Grab Them By The Ballot” also took part in the demonstration.

The group said in a statement it was “challenging the censorship of artistic female nudity by Facebook and Instagram’s ‘community standards'”.

Grab Them By The Ballot, which aims at empowering “women around body positivity and encourage female voter turnout in 2020” has been censored by Facebook after posting artistic nude images of women, the group’s founder, Dawn Robertson, said.

Robertson said Facebook permanently disabled the group’s ad account after it posted a nude painting with a celebratory poem for Mother’s Day.

She said her personal account had also been banned six times after she posted artistic images of naked women.

In correspondence seen by CNN, Facebook apologised and said it was “wrong” to have done so, but Robertson said she was later banned again.

According to Instagram’s community guidelines, naked images are banned on the site.

“We know that there are times when people might want to share nude images that are artistic or creative in nature, but for a variety of reasons, we don’t allow nudity on Instagram.

“This includes photos, videos, and some digitally-created content that show sexual intercourse, genitals, and close-ups of fully-nude buttocks. It also includes some photos of female nipples, but photos of post-mastectomy scarring and women actively breastfeeding are allowed,” the policy states.

Facebook says it restricts “the display of nudity or sexual activity because some people in our community may be sensitive to this type of content”.

The social media giant’s community standards say: “Our nudity policies have become more nuanced over time. We understand that nudity can be shared for a variety of reasons, including as a form of protest, to raise awareness about a cause, or for educational or medical reasons. Where such intent is clear, we make allowances for the content.”

How to Take a Break From Someone on Facebook