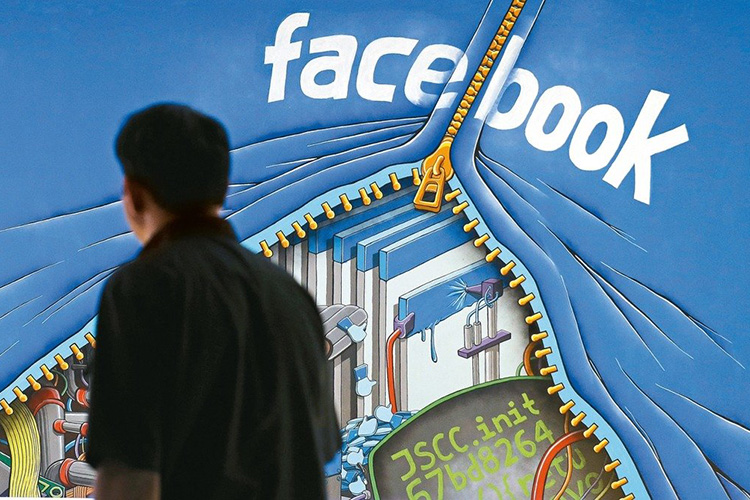 In a blog post, Ime Archibong, Vice President of Product Partnerships at Facebook, said the company has banned the app that was mostly active prior to 2012.

“We banned ‘myPersonality’ for failing to agree to our request to audit and because it’s clear that they shared information with researchers as well as companies with only limited protections in place,” Archibong said. 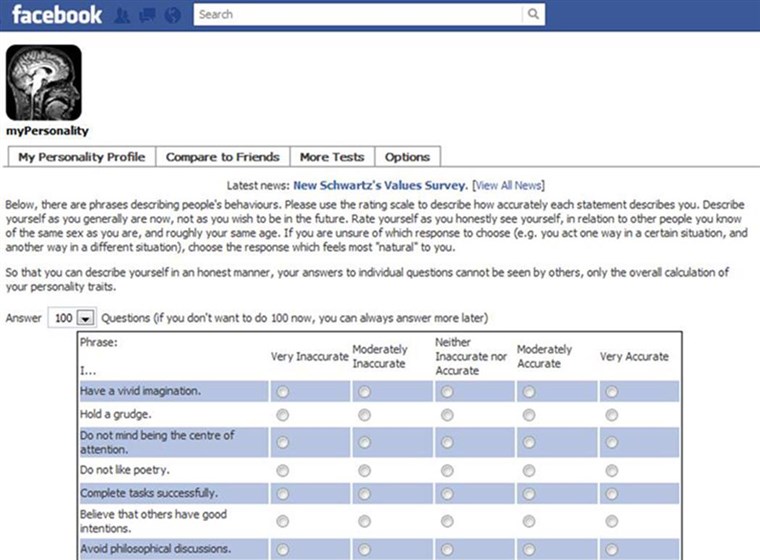 Facebook said it would notify those who were affected.

“Given we currently have no evidence that ‘myPersonality’ accessed any friends’ information, we will not be notifying these people’s Facebook friends. Should that change, we will notify them,” said the company.

After the massive Cambridge Analytica scandal that affected nearly 87 million users, Facebook launched its investigation in March into thousands of third-party apps.

It has since then suspended more than 400 apps due to concerns around the developers who built them or how the information people chose to share with the app may have been used.

The social media platform has also changed several of it policies in the recent past — such as expansion of App Review and that no information will be shared with apps if people haven’t used them in 90 days.

How to Take a Break From Someone on Facebook