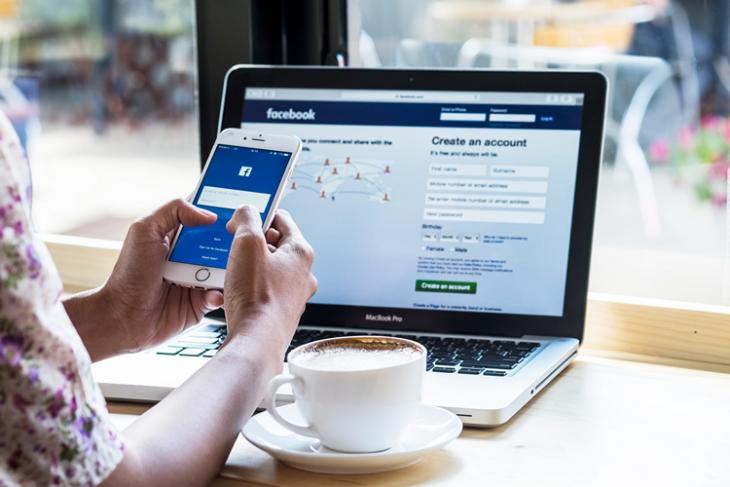 Facebook is rolling out support for the industry-standard 3D file format, glTF 2.0, in a decision that’s likely to make a major difference in the way we view and share 3D content on the social network.

With support for gITF 2.0, 3D objects will look richer and have more realistic rendering of textures and lighting, but it also makes it easier for users to share such content on the platform.

Many brands, like Lego, Sony, Wayfair etc. have already started taking advantage of the new developer hooks in the Graph API, sharing interesting 3D content with their followers. In the below post from Lego, the interactive 3D parrot is responsive to scroll and touch, and can be dragged around with finger or mouse, depending on the device.

It’s worth noting here that the company had originally announced plans to allow 3D objects in Facebook posts at last year’s Oculus Connect conference, but it’s only now that the feature has started rolling out to users around the world.

The company also says that, the feature “opens the door for a future where people can bring interesting objects and experiences with them across AR, VR, mobile and web — whether it’s your favorite game and movie characters, architectural models or museum artifacts, all the way to fully interactive scenes”.

The new Open Graph tag will also allow developers to “enable 3D content from their website to automatically appear in 3D” when shared on Facebook. Artists using 3D authoring software will also be able to take advantage of the new feature by directly dragging and dropping their 3D files on Facebook to create a 3D post.