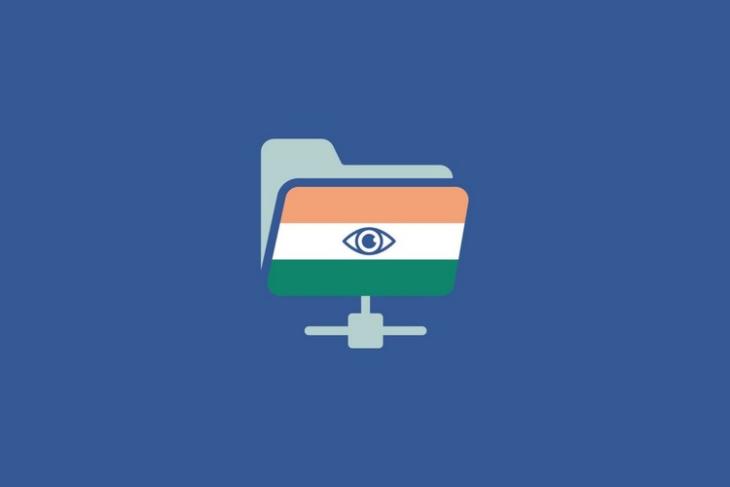 After the Ministry of Home Affairs in India proposed to permanently ban VPN services in the country late last year, we saw the government pass a new VPN policy earlier this year that mandates VPN companies to collect and store user data in local servers for at least five years. Now, ahead of the implementation of the policy on June 27, ExpressVPN, one of the leading VPN providers, has announced to remove its physical servers in India. Check out the details right below!

ExpressVPN recently released an official blog post to announce that it “refuses to participate in the Indian government’s attempts to limit internet freedom,” and as a result, the company will be removing its India-based VPN servers. The company says that it is a privacy-focused company and does not want its users to be monitored by the government.

The VPN service provider mentions that it not only restrains logging users’ data on their servers but it also has specially-designed servers that don’t support permanent data collection and storing. The servers are designed to run in the RAM of the users’ devices, and hence, they cannot store their data permanently.

However, the company isn’t entirely putting an end to its services in India. It will continue to offer its services to users in India via “virtual” India servers that will be physically located in Singapore or the UK. It goes on to say that “With this, the registered IP address matches the country you have chosen to connect to, while the server is physically located in another country. Virtual locations are used, where necessary, to provide faster, more reliable connections.”

So, people will be able to use ExpressVPN simply by selecting the VPN server location as “India (via Singapore)” or “India (via the UK).”

Do let us know your thoughts on this and the fact that more companies could take down their India-based VPN servers going forward in the comments below.