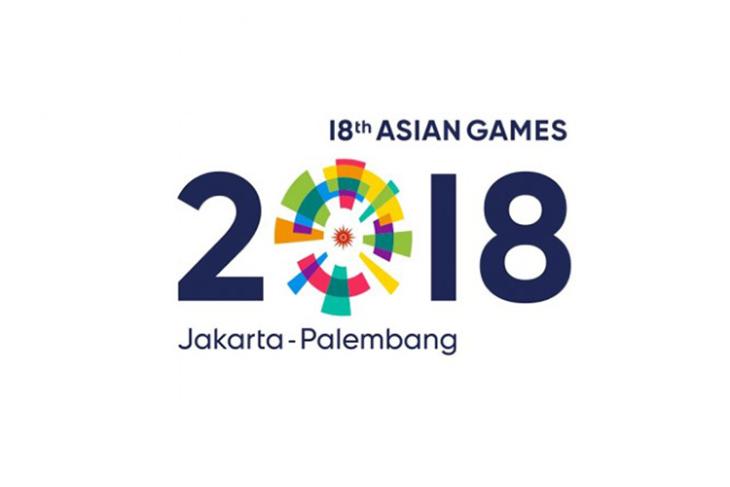 The Olympic Council of Asia (OCA) announced a partnership with Alisports, the sports arm of Chinese online retail giant Alibaba last year, to introduce eSports as a demonstration sport at the 2018 Asian Games, with full-fledged inclusion in the official sporting program at the 2022 Asian Games. The move was considered the boldest step towards bringing eSports to the mainstream and is expected to further promote eSports in Asia which is already one of its fastest growing markets.

According to an IGN report, the Asian eSports Federation (AESF) has now confirmed the list of games to be featured at the 2018 Asian Games in Jakarta from August 18 to September 2. Titles announced for the debut are League of Legends, Starcraft II, Hearthstone, Pro Evolution Soccer or PES 2018, Clash Royale and Arena of Valor, with Team and Individual events announced. 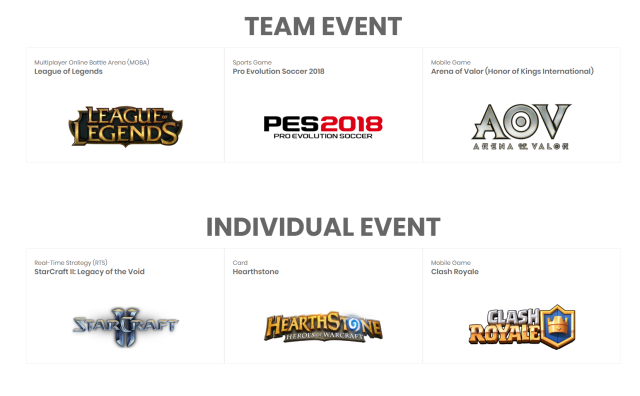 Even though the AeSF has released the official game titles to be featured at the upcoming event, the participating nations and players will be decided through qualifying rounds as detailed by the AESF here. The Olympic Council of Asia has invited all of the 45 countries and eligible members to enter the eSports events.

It’s worth noting that Alibaba is also in a long term partnership with the International Olympic Committee (IOC) and is working to get eSports included in the Olympic games as well.

League of Legends is Coming to Mobiles, Consoles in 2020