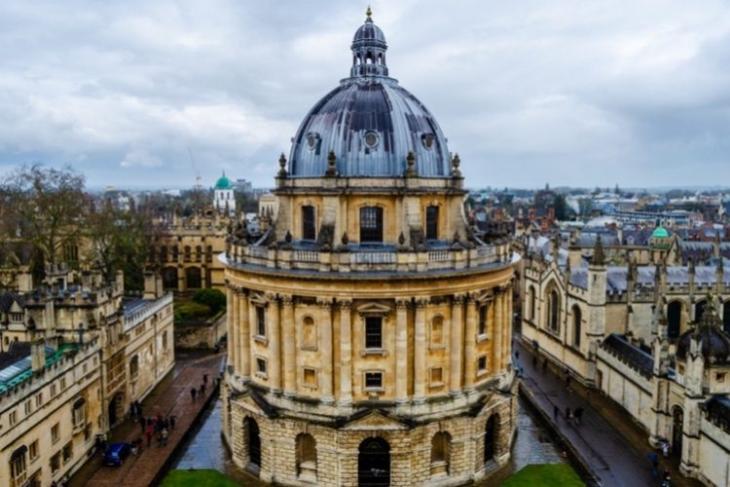 Professional eSports competitions have exploded in popularity in the past few years, providing gamers a shot at turning their passion into fame and money, while allowing game development studios a chance to win mainstream sponsors and viewership money. With the goal of capitalizing on the popularity of eSports and give it an academic spin, Tencent has joined hands with Oxford University to offer courses in eSports for students looking to get into professional gaming.

Tencent has signed a Memorandum of Understanding (MoU) with the UK Department of International Trade to strengthen ties with the UK government and collaborate in areas such as film, games, and fashion. As part of the deal, Oxford University will host tournaments and offer courses that are designed to boost adoption of eSports and bring more talent into the industry. 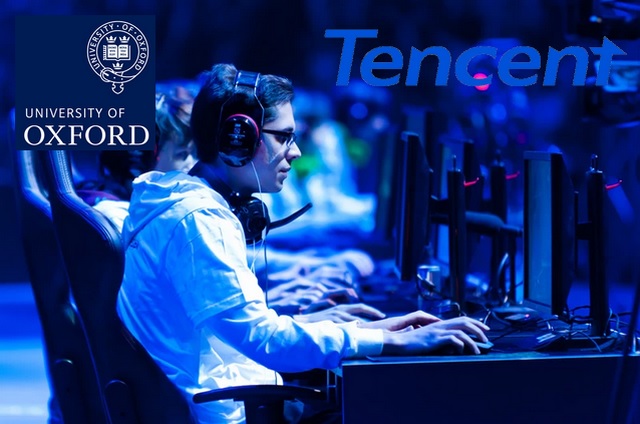 Tencent is one of the biggest names in the global gaming industry. The Chinese conglomerate owns Riot Games, the developer of League of Legends, and also controls a majority share in Epic Games, the studio behind Fortnite. Also, Tencent holds the publishing rights to PUBG in China and is currently planning to launch Fortnite in the country under its banner.

In addition to partnering with Oxford University, Tencent will also create a new version of its popular QQ Speed racing game by swapping the Chinese elements in the original game with British characters, costumes and music. The deal with the UK government is being seen as a well-thought move by Tencent to lay the foundations of its global expansion plans, starting with the UK.