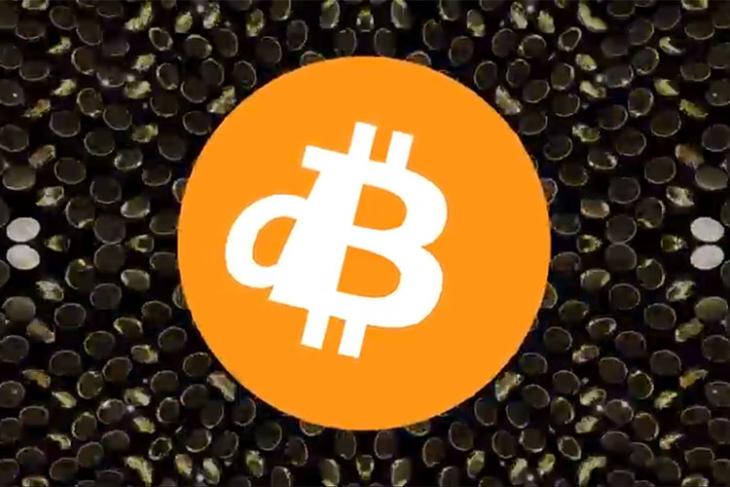 Colombian cartel leader Pablo Escobar’s brother, Roberto Escobar, has launched his own cryptocurrency called Diet Bitcoin (DDX). The cryptocurrency, which is a hard fork of the Bitcoin network, promises a faster and lighter alternative to Bitcoin. Roberto’s venture investment firm, Escobar Inc, is offering an initial coin offering (ICO) which has been divided into three separate token sales. 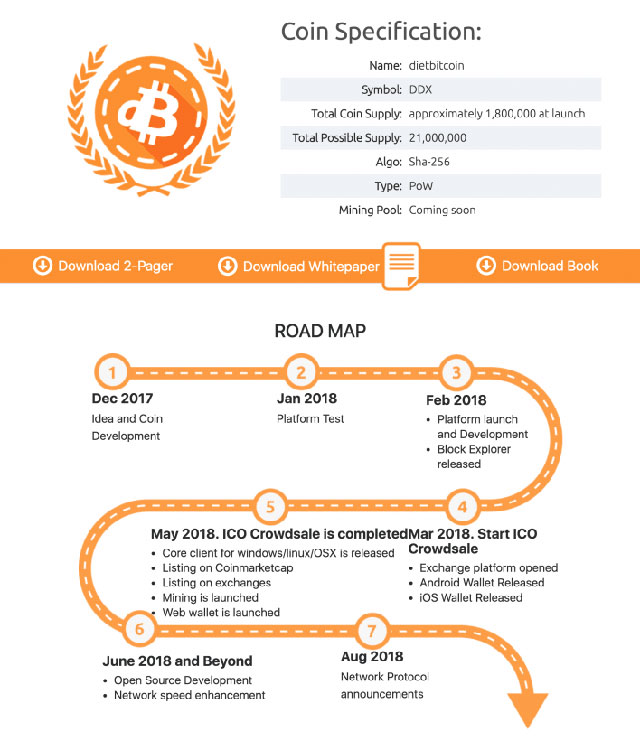 “Everyone should listen to these news, go to www.dietbitcoinICO.org and buy as many dietbitcoin’s as you can afford. The value will be very high as we are identical in numbers to Bitcoin, except we are 4000 times cheaper right now.

“Why would anyone on the planet buy bitcoin or any other cryotocurrencywhere there is no real team behind it. We at Escobar Inc are committed to support the cryptocurrency dietbitcoin fully and are managing the day-to-day operations of this new currency.”

Along with the new cryptocurrency, Roberto Escobar has released a book titled “Pablo Escobar’s Diet Bitcoin” which reveals the story behind the launch of the coin. The book has been made available on Amazon, priced at $8. If you’re interested in purchasing Diet Bitcoin, you can head on to the official website here.