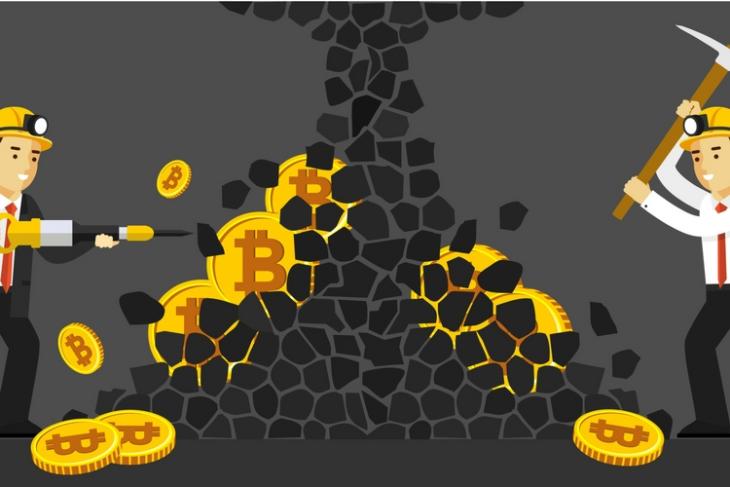 The sudden surge in cryptocurrency space invited a lot of newcomers to the crypto asset space. A lot of these players fantasized about striking it big by setting up a homebrew Bitcoin mining operation. As it turns out, a Beijing-based company has hit a home run.

According to a report by Bernstein analysts, a cryptic Chinese start-up called Bitmain made $3 billion to $4 billion in working benefit in 2017. Interestingly, the analysts also said the company likely made as much as chipmaker Nvidia did last year. Bernstein’s U.S. semiconductor team estimated that Nvidia’s operating profit was $3 billion during the same period.

Bitmain achieved this in merely four years, while it took Nvidia 24 years to get here – Bernstein

In case you’re wondering, Beijing-based Bitmain was established by Jihan Wu and Micree Zhan in 2013. It is a privately owned company, and they’re bitcoin miners & designer of ASIC chips. Since the surge in cryptocurrency’s popularity, the company has grown into one of the primary firms involved with bitcoin mining.

The report also noted that the company would lead the digital money industry in 2018. The report said, “In the year 2018, Bitmain will probably lead the digital money asic industry and relocate some of its chips to 10nm and the most developed 7nm. That will make the organization one of the main five clients of TSMC’s 7nm out of 2018, with request practically identical with Qualcomm’s, HiSilicon’s, or AMD’s.”

Despite the instability in the cryptocurrency market, the Bernstein experts say the Chinese organization has an “enormous money position.”

So, do you think Bitmain’s dominance of the mining business is unhealthy? Let us know in the comments section below.