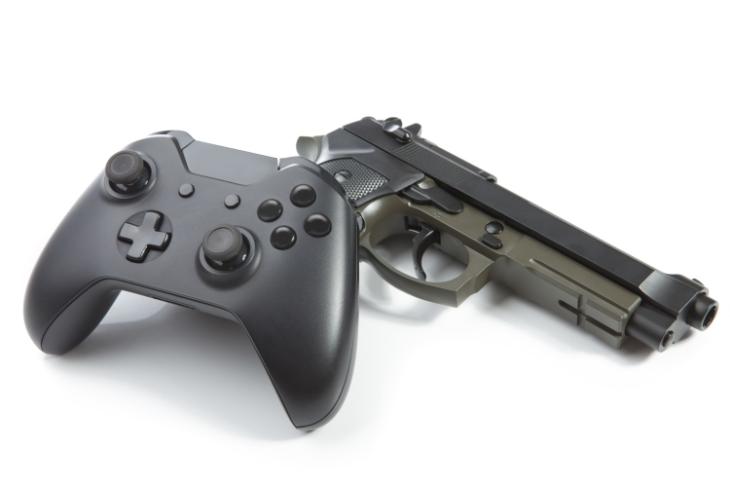 There has been a lot of controversy surrounding the nature of video games recently. Kentucky’s Governor had recently blamed Video Games for Florida School Shooting, even though there are studies that prove otherwise. Nonetheless, the stance attracted great attention after being echoed by President Donald Trump, who stated that “violence in video games and movies is responsible for shaping young people’s thoughts.” 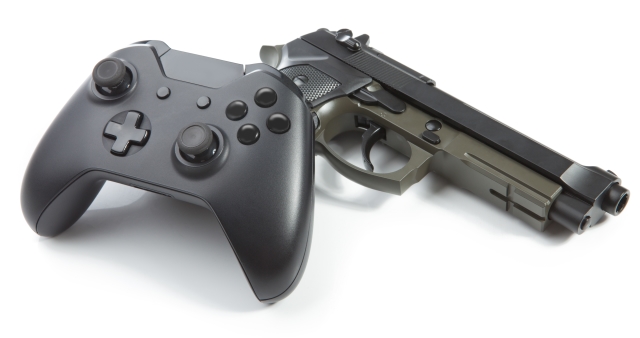 The White House even said that Trump would be meeting executives from the video game industry to discuss violent video games even though the Entertainment Software Association (ESA) said it had not received any such invitations. The government reps later clarified that invitations would be sent out this week. Now, ESA has confirmed that they have received an invitation and will be at the White House to discuss the issue with the President.

“Video games are enjoyed around the world and numerous authorities and reputable scientific studies have found no connection between games and real-life violence. Like all Americans, we are deeply concerned about the level of gun violence in the United States. Video games are plainly not the issue: entertainment is distributed and consumed globally, but the US has an exponentially higher level of gun violence than any other nation. The upcoming meeting at the White House, which ESA will attend, will provide the opportunity to have a fact-based conversation about video game ratings, our industry’s commitment to parents, and the tools we provide to make informed entertainment choices.”  – Entertainment Software Association

The idea of blaming video games is not new; people have been doing that for a long time now, and especially around school shootings in the US, right from the days of Columbine. While the Trump administration shares that view, ESA vehemently denies that video games tend to make youth more prone to violence. Regardless of their stance, ESA feels that there’s value in representing the industry and that it’s a chance to impress upon critics their point of view.

The game industry meeting at the White House is scheduled for Thursday, March 8. Aat the moment, it is unclear exactly which ESA or White House officials will be present.