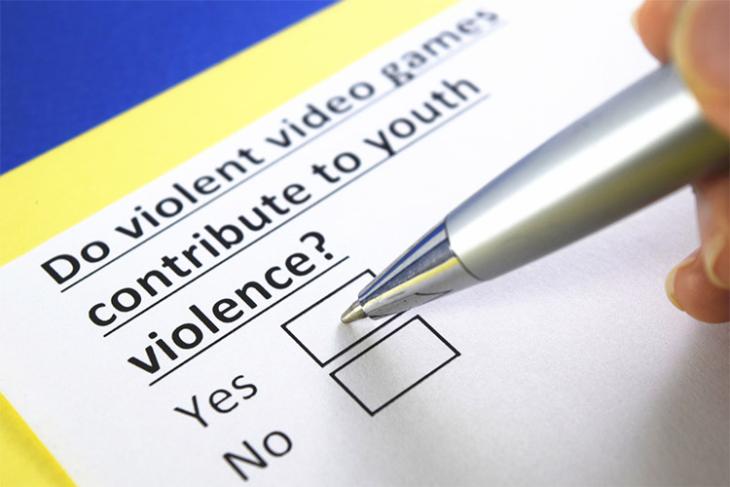 A series of experiments carried out by researchers at the University of York in the UK debunk the theory that violence in video games promotes violent behaviour in players. The team of researchers worked with more than 3,000 participants and demonstrated that video game concepts do not ‘prime’ players to behave violently and the realism of the violent content did not necessarily increase aggression.

Priming, which is the idea that exposing players to concepts in a game makes them easier to use in real life, is thought to be the cause behind the behavioural change. However, the study was not able to find any correlation between priming and behavioural change.

In one study, the participants were asked to play a game where they either had to be a car avoiding collisions with trucks or a mouse avoiding being caught by a cat. After the game, the players were shown a variety of images, such as those of a bus or a dog, and asked to label them as either a vehicle or an animal.

Dr. David Zendle, from the Department of Computer Science at the University of York, said:

“If players are ‘primed’ through immersing themselves in the concepts of the game, they should be able to categorise the objects associated with this game more quickly in the real world once the game has concluded…Across the two games we didn’t find this to be the case. Participants who played a car-themed game were no quicker at categorising vehicle images, and indeed in some cases their reaction time was significantly slower.”

In another connected study, the team investigated if realism had any influence on the aggression of players. Previous research has suggested that greater realism leads to players being more primed by violent concepts, leading to antisocial behaviour in real life. The experiment compared player reactions to two combat games for the study- one that used realistic ‘ragdoll physics’ while the other did not. Following the game, players were asked to complete word puzzles called ‘word fragment completion tasks’, in which researchers expected more violent word associations from players who played the more realistic game.

However, the study was not able to find any correlation between the realism in the video game with violent behaviour in players. Dr. Zendle said:

The team therefore concluded that there is no link between video game violence and violent behaviour in players. However, the theories were only tested on adults and might have different results in case of children.