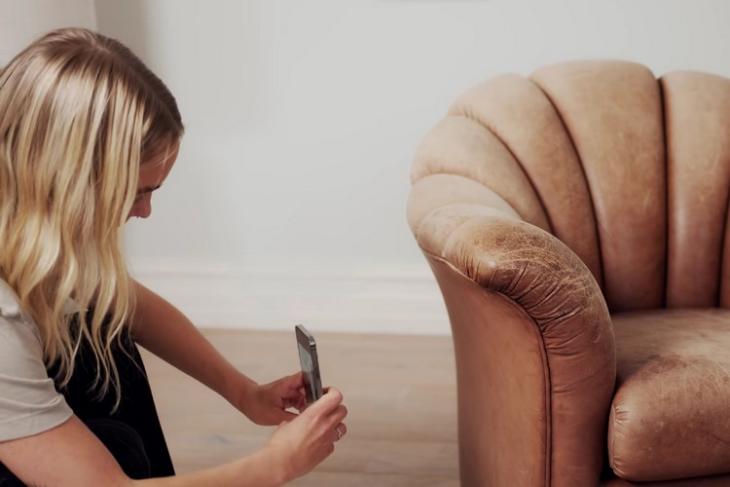 As the metaverse hype continues to grow in the market, the demand for 3D models for creating immersive AR/VR environments has skyrocketed. Citing this and to help smartphone users easily create 3D models of objects, Epic Games has released the RealityScan app for iOS and Android. This app turns objects in regular smartphone photos into extremely detailed 3D models. Dig into the details below to find out more.

Epic recently announced the limited beta release of its new RealityScan app via an official blog post on its forum. The company has partnered with Quixel, a 3D software-focused firm, to develop the RealityScan app. Capturing Reality, a firm acquired by Epic Games recently, also has a role to play in this collaboration.

The idea here is to allow smartphone users to convert any object in their surroundings into detailed 3D models that can be directly exported to Sketchfab, which is one of the largest platforms for sharing, publishing, and selling 3D and AR/ VR assets. Users can also create the 3D models and use them in their existing projects or games if they desire. You can check out the video below to get an idea of how it works.

Now, it is worth mentioning that the RealityScan app is available as part of a limited beta for only 10,000 users on the iOS TestFlight beta testing platform. Although the slots are already filled, Jay Peters from The Verge was able to try out the limited beta of the app. You can check out the images of a couple of 3D models that Peters tried to capture with the Reality Scan app running on his iPhone 12 mini attached below.

As you can see, the 3D models are not at all on par with what Epic showcased in the above video. Clearly, the RealityScan app is in its very early stages. It needs more improvements when it comes to real-world performance. Epic says that it will continue testing the app with beta testers and improve it with their feedback.

The company also confirmed that it will open up the Early Access program for RealityScan in Spring 2022, initially on iOS. It will be later available on Android. Although Epic did not provide an exact timeline for the official release, we can expect the app to land sometime at the end of this year. So, stay tuned for further updates, and let us know your thoughts on the RealityScan app in the comments below.