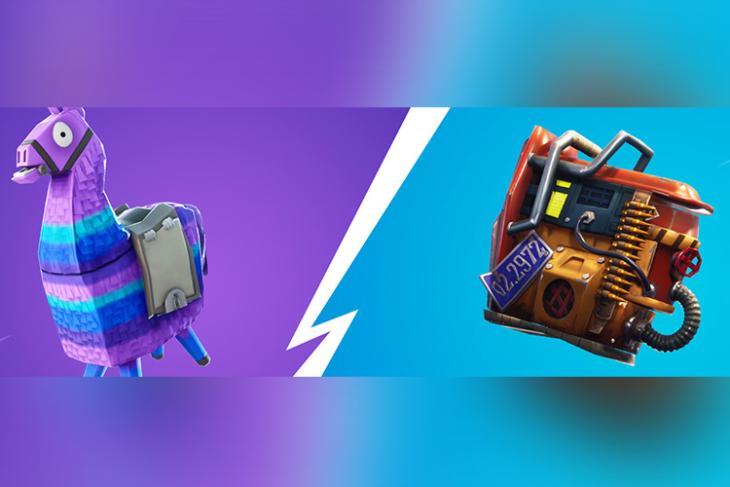 Fortnite, one of the most popular battle royale games, experienced a major downtime yesterday due to an unscheduled “emergency maintenance” on the Fortnite database. The game didn’t go live several hours after the initial outage, with developer Epic Games giving no clear ETA on when the servers might be back up again.

We're bringing the servers offline for emergency maintenance. We apologize for this inconvenience. We currently have no ETA on when servers will be back up. Stay updated with our status page here: https://t.co/3y0X6buriO

The game servers were down for users across all platforms following the release of the v3.5 patch. Now, according to a recent report from Comicbook, Epic Games has now announced that it’ll offer compensation to the community for the unscheduled outage.

In a blog post, Epic Games issued an apology to the Fortnite community and has offered freebies to make everything right again. The post reads:

“It’s been no secret that over the past 24 hours we’ve been experiencing issues with our services that have prevented many of you from playing Battle Royale and Save the World. We’re sorry. We know how frustrating this has been.”

The company then announced that Fortnite: Battle Royale players across all platforms will receive a Back Bling gift, which they’ll be able to pick up for free from the store this weekend. Fortnite: Save the World players, on the other hand, will receive a Troll Stash Llama in their loot tab for free during the weekend.

On top of that, Epic Games will grant a pack of Battle Stars to Battle Royale players and Seasonal Gold to Save the World players next week. However, in order to disburse the freebies, the servers will require “brief additional downtime” so they’ll be included as part of the planned update next week. As of now, Epic Games servers are back up and running, with a number of users from around the world claiming that the issues have been fixed.