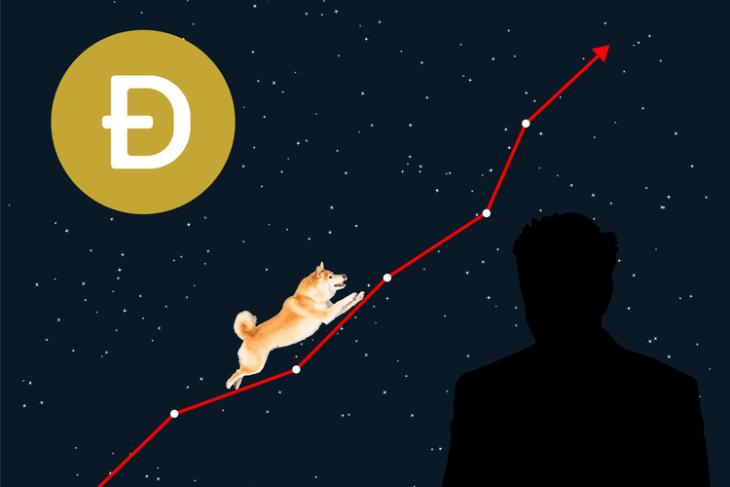 Recently, a single tweet by the Tesla CEO Elon Musk sent the value of the most popular cryptocurrency, Bitcoin, tumbling down after it reached an unprecedented market cap earlier this year. The eccentric billionaire is pretty expressive about cryptocurrencies on Twitter and was the key reason for the recent popularity of meme-based cryptocurrency, Dogecoin. Now, after the Bitcoin crash, Musk showed appreciation for Dogecoin yet again and said that he would not be selling his Dogecoin holdings anytime soon.

Tesla investor Dave Lee (@hedave7) recently shared a tweet saying that he does “not think that Elon (Musk) would ever sell his Doge holding” as he is the “ultimate hodler”. To this, Musk responded by saying that he has not and “won’t sell any Doge”. You can check out the tweet right below.

Now, we do not know how much Musk has invested in the meme-based cryptocurrency. However, going by his tweet, we know that Musk will not be divesting his Doge holdings anytime soon. In the previous week, the Teslaquila-maker shared a tweet mentioning Dogecoin, which reportedly increased the value of the cryptocurrency by 15%.

Prior to this, Musk shared another tweet on Wednesday, May 19, which stated that Tesla has “diamond hands” (via emojis). This reportedly indicated that the electric car-maker will hold on to its Bitcoin investment even after the recent crash. However, the company did stop accepting Bitcoin as a payment option. It is instead looking to switch to Dogecoin.