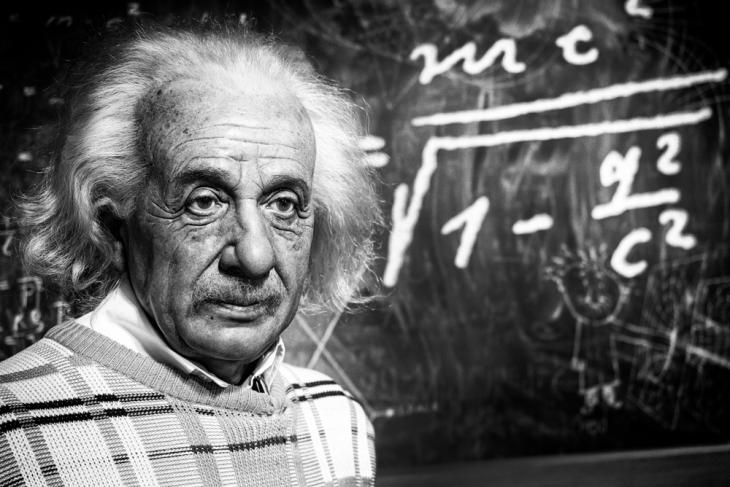 Whether you are a science person or an average joe, the name Albert Einstein does ring a bell for everyone. The great scientist who revolutionized modern physics with his theory of relativity is an iconic figure in world history. So now, a rare piece of manuscript, handwritten by Einstein himself, has been sold for a record-breaking price of $13 million at an auction in Paris.

The rare 54-page document contains scribblings, drawings, and explanations by Albert Einstein in his handwriting. As per the Parisian auctioneer Christie’s, Einstein explained his special theory of relativity, with minimal use of mathematic equations, for his childhood friend David Rothman.

Rothman, who was a department store owner, once asked his friend to explain his special theory for a layman to understand. So, Einstein prepared the document for Rothman with multiple diagrams and definitions. On one of the pages, there is a statement by David Rothman written back in 1939 that confirms that Einstein prepared the manuscript for Rothman to explain certain phenomenons relating to the theory of relativity “without the use of mathematics.”

The manuscript was reportedly prepared during 1913 and 1914 and is only one of four other manuscripts written by Einstein that are currently in either Museums or in personal possession. Further, the auctioneer also mentions that the manuscript also contains written notes by Einstein’s colleague and friend Michael Besso, who is said to preserve the documents as Einstein allegedly would often burn his work.

According to Christie’s, Dr. Daniel Kennefick, a scientist from the Einstein Paper Project, authenticated the documents and explained the diagrams and the definitions in them. Furthermore, the auctioneer mentions that although Rothman wanted Einstein to not resort to mathematics, the scientist could not resist using some mathematical formulae in his manuscript.

Now, coming to its value, the rare manuscript was initially valued at less than $3 million. However, it was eventually sold for a whopping amount of $13 million (~Rs 97.6 crores). Although the auctioneer did not reveal who bought the manuscript, you can check out the listing on Christie’s official website.